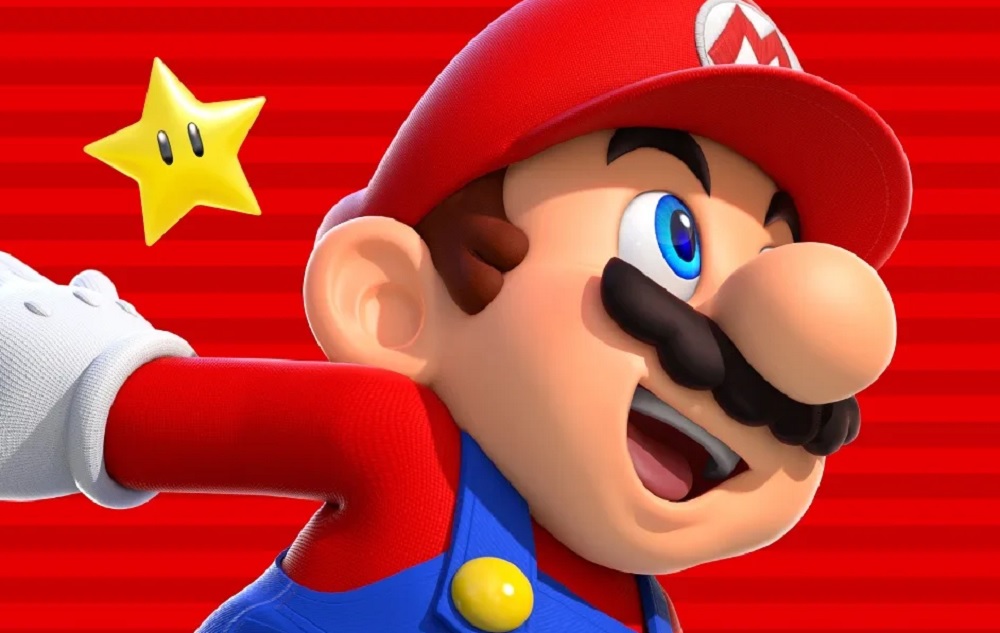 Hand in hand, in hand

As part of its newly published financial details, Nintendo has announced that it is entering into a joint venture with mobile gaming company DeNA. In a statement that, frankly, reads like it was written by an algorithm, Nintendo announced that it hopes to both expand user communication and improve upon all the services delivered by the “Nintendo Account” system.

“With the integrated hardware-software model at the core of its business, Nintendo also strives to provide enhanced experience and service outside of its dedicated gaming system,” begins perhaps the most buzzword statement in existence. “In order to provide this experience in a holistic manner, Nintendo is working to maintain and expand its relationship with consumers primarily through Nintendo Account. Based on the expertise accumulated over the seven-plus years and the experience of co-developing multiple services based on Nintendo Account, Nintendo and DeNA will advance their partnership and establish a joint venture company.”

“With the objective to strengthen the digitalization of Nintendo’s business, the joint venture company will research and develop, as well as create value-added services to further reinforce Nintendo’s relationship with consumers.”

This is not Nintendo’s first dealings with DeNA, the latter having been closely involved with multiple Nintendo mobile games, including Fire Emblem Heroes, Animal Crossing: Pocket Camp, Super Mario Run, and Mario Kart Tour. DeNA is, in particular, responsible for the integration of player accounts and in-game communications. As partners, the two companies hope to research and develop more advanced technology and software for future Nintendo mobile titles and/or applications.