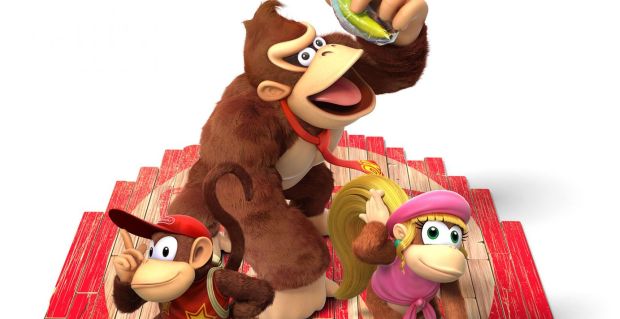 Considering how packed the November and December schedule looked for Nintendo, many fans expected a delay on at least one or two games. Well it seems as if Donkey Kong Country: Tropical Freeze will be a part of that predicted plan, as the game has been officially delayed until February 2014.

I was really looking forward to it, but given how crazy my holiday season is going to be with two brand new consoles to play, I’m okay with it!