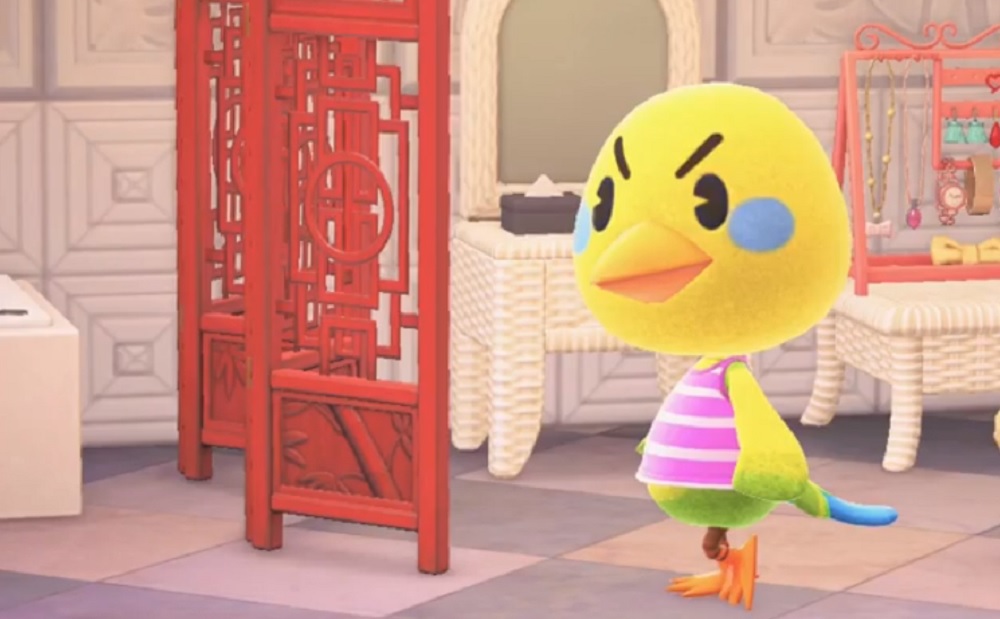 I can feel the eye rolls

Every so often Nintendo decides it’s time to move over into the new era: as evidenced by their hella-late Switch Online service. This week it’s an Instagram account: which your kid would totally make fun of you for just joining in 2020 (God mom it’s all about TikTok now).

Nintendo done did it last night, posting a cute little slideshow montage of Twiggy the bird. The fact that this simple post caught on fire instantly is proof positive of how insatiable Nintendo fans are for anything content-related, as it blew up the official account to 100,000+-ish followers in just eight hours.

While New Horizons is the hotness right now, the account is titled “Animal Crossing Official,” so expect it to live on for a while, possibly into the next iteration: or even cover previous entries. Follow it if you’re into the series!