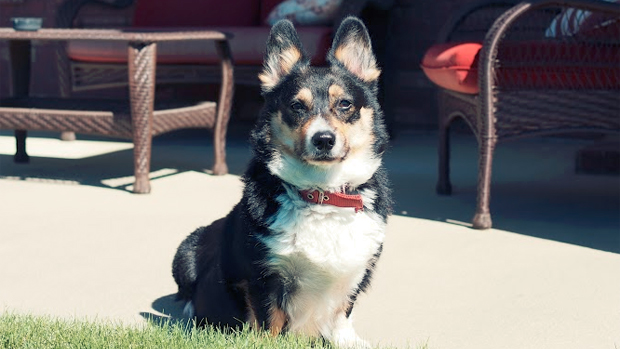 Nintendo’s digital business is on the rise. The company pulled in more than 11.4 billion yen from downloadable sales during the first six months of the fiscal year. Despite shattering its previous record, the platform holder believes there’s still room for improvement.

Speaking with investors, Nintendo president Satoru Iwata touched the need to take greater advantage of existing assets, one of which could include mobile phones and other smart devices.

“I feel that digital content that is offered through brand-new sales methods has greater potential to turn into massive hits than digitally offered packaged software,” Iwata asserted. “As the ability to digitally offer our products has given us greater flexibility in offering new propositions to our consumers, we should naturally consider these possibilities in the future.”

Iwata also acknowledged the Virtual Console as something of an untapped resource. The executive wants his company to do a better job harnessing its library to “enrich” its digital portfolio.

While Nintendo is considering all avenues, don’t expect to see Super Mario Bros. on iOS or Android any time soon.

“We believe a more balanced approach would be to use our content to increase the value of our hardware as opposed to distributing it on smart devices, and therefore, we have no plans to release Nintendo content on smart device,” Iwata responded when asked about whether Nintendo would follow in the footsteps of Square Enix, et al.