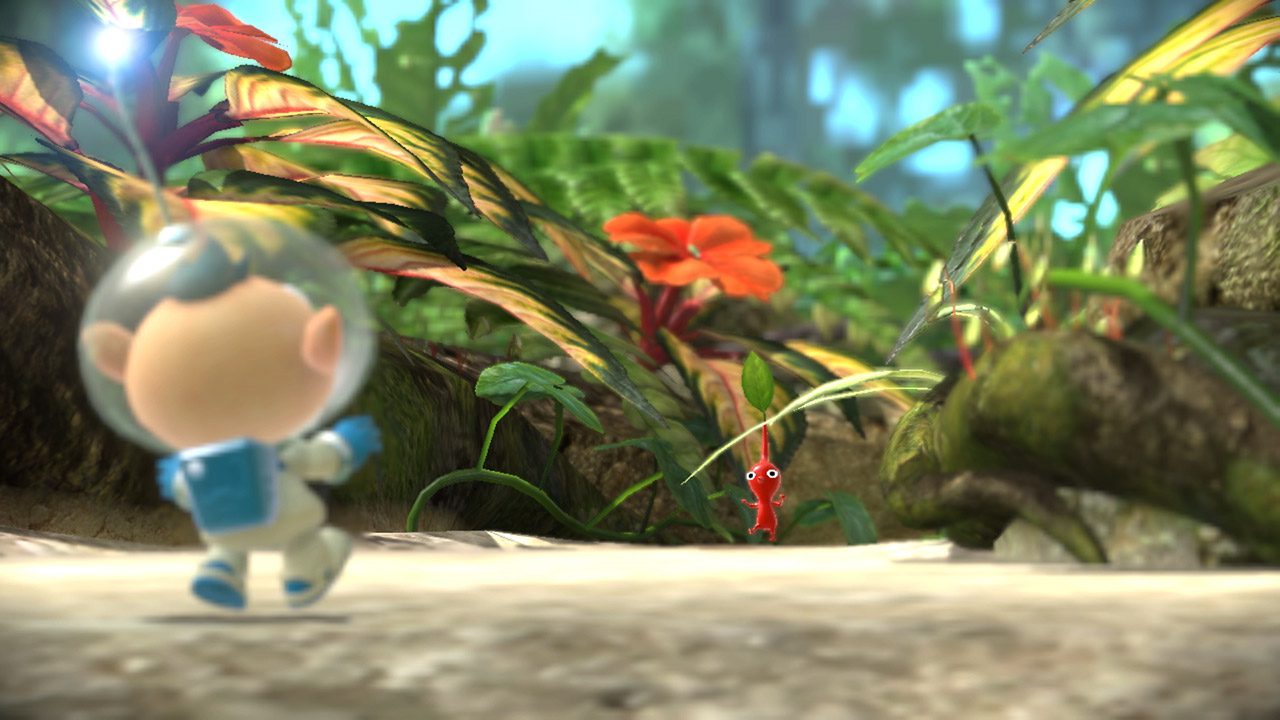 Nintendo did frustrating Nintendo Things last month when it delisted the Wii U version of Pikmin 3 alongside the announcement of the new Pikmin 3 Deluxe for Switch. That’s just kind of how Nintendo rolls, though. The same thing happened with Donkey Kong Country: Tropical Freeze when it was due to get a Switch re-release.

Now, because there are no rules and nothing makes sense, Pikmin 3 is back on the Wii U eShop. It’s one of the $20 Nintendo Selects just like it was before. Everything is back to normal, save for the 30 days when you couldn’t actually buy a digital version of it for an old console.

Kind of a weird development considering how games in similar situations (like the aforesaid Tropical Freeze) were never relisted. Good news for the very small number of people this affects — seriously, I’m sure there will be more comments on this article than Pikmin 3 Wii U sales today — as they again have the opportunity to buy the game seven years later. It’s better news for anyone scratching their head at nonsensical anti-consumer business moves.