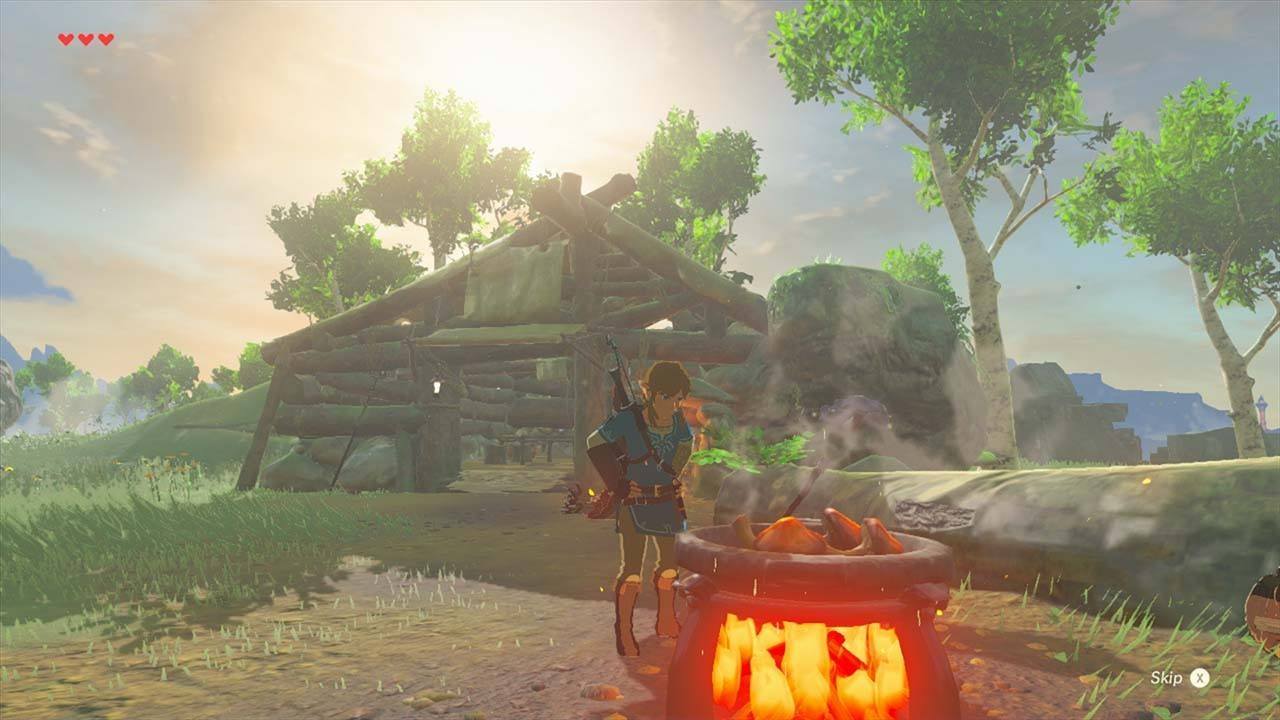 Yesterday was all about the Nintendo Switch. So much so, that the publisher neglected to even really mention the Wii U, relegating it to the status of that distant relative that you aren’t even aware of until someone mentions it.

But they came to their senses after the big shebang, and went out and confirmed that yes, Zelda: Breath of the Wild will be launching on the Wii U on the same day as the Switch — March 3. It’s the same deal as Twilight Princess — they’re basically the same game, but the latter will probably look a little prettier.

Well, Twilight was a little different in the sense that the entire world was mirrored because of the way Link holds his sword. It makes replaying each one that much more fun!