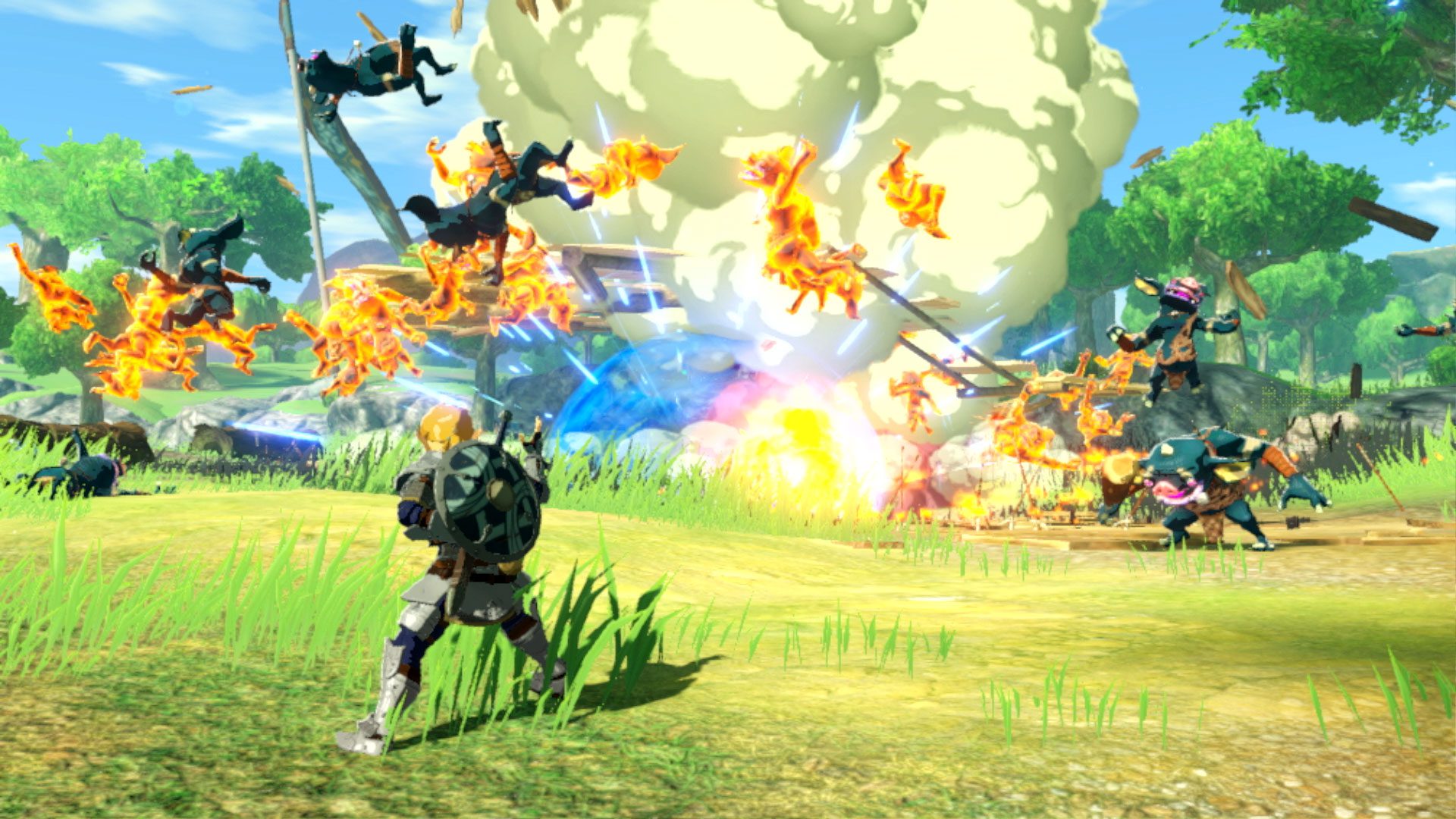 In case you missed it, a few weeks back Hyrule Warriors: Age of Calamity had a gold rush of sorts on the European eShop. For a brief period, the game’s expansion pass was mistakenly labeled as free, which allowed a heap of people to redeem it. Amazingly, European passes would apply to other regions, so people even made accounts to try and redeem it across the world.

The thing is, you can count on Nintendo to put a stop to it. After several weeks of speculation, Nintendo of Europe confirmed this week that expansion passes will be stripped from these accounts. According to an email obtained by Nintendo Life, this is the deal:

“Currently, users who downloaded the Purchase Bonus without buying the pass are able to equip the related items in-game. However, once Expansion Pass Wave 1 – Pulse of the Ancients becomes available, these items will no longer be usable unless the Expansion Pass is purchased. This will not affect your save file or ability to play the game.”

In other words, the “bonus content” from the pass will technically work for now, but you’ll need to actually buy the pass to get it to work when the first DLC drops. And you will need to buy the pass in general, too:

“Users affected by this issue are currently unable to purchase the pass via Nintendo eShop. This will be resolved once Expansion Pass Wave 1 – Pulse of the Ancients is released, at which point the purchase button will be accessible again.”

This is a totally expected response, just think of it as a PSA if you did rush to grab the pass!