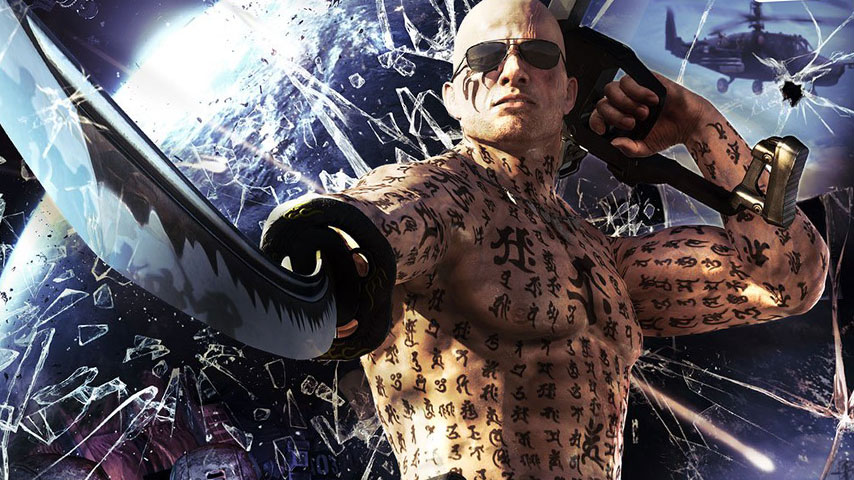 ‘Quarter four of this year’

After rumblings that Nintendo of America had dropped Devil’s Third (and that XSEED had picked it up), the publisher just confirmed to Destructoid that the game will launch in North America in “quarter four of this year” under its banner.

The Wii U version will be published by Nintendo, but the PC version will be a standalone release by developer Valhalla Game Studios themselves. The PC edition is being described as “free-to-start,” offering a “multiplayer experience tailored for the platform.”

Uh….we’ve reached out for more information regarding this version split. The PC version sounds a little like Malk to me, with a sole multiplayer component.