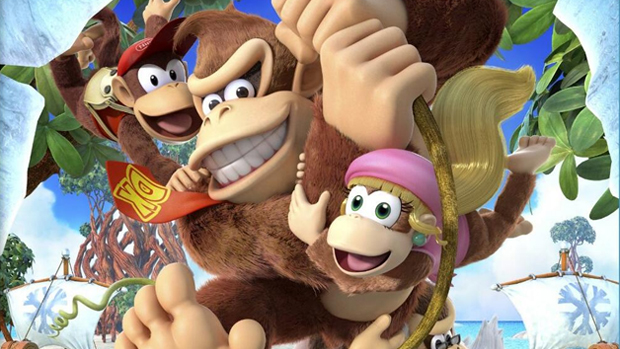 The elder statesman of the Kong clan gets around with the help of a cane, which allows him to perform a unique pogo move akin to Scrooge McDuck in DuckTales. The walking stick allows him to jump higher as well as traverse spiked terrain without taking damage.

Nintendo also clarified when we’ll be able to get our hands on the title, announcing Donkey Kong Country: Tropical Freeze will bounce to Wii U on February 21, 2014.