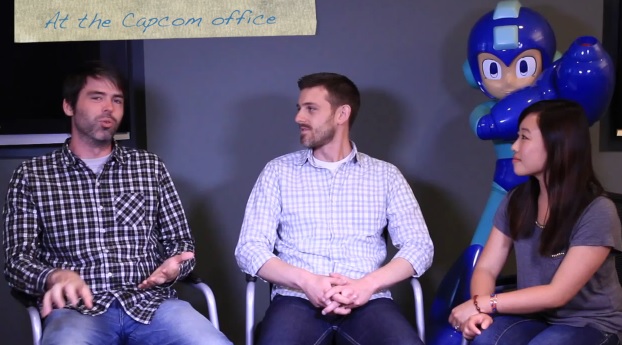 Nintendo took a minute (well, 15 actually) to check in with Capcom in a decidedly Mega Man themed Nintendo Minute. Speaking to Brett Elston of Capcom, they chatted a bit about recent Mega Man merch, as well as the newest game to hit the Virtual Console — Mega Man Battle Network, which has already dropped in Europe and is set to hit the US on July 31.

Man, how cool would it be if Nintendo bought Capcom and gave Mega Man the care he needs? Also, how lucrative would a Nintendo exclusive Monster Hunter franchise be over time if it owned the entire IP? It’s a match made in heaven.