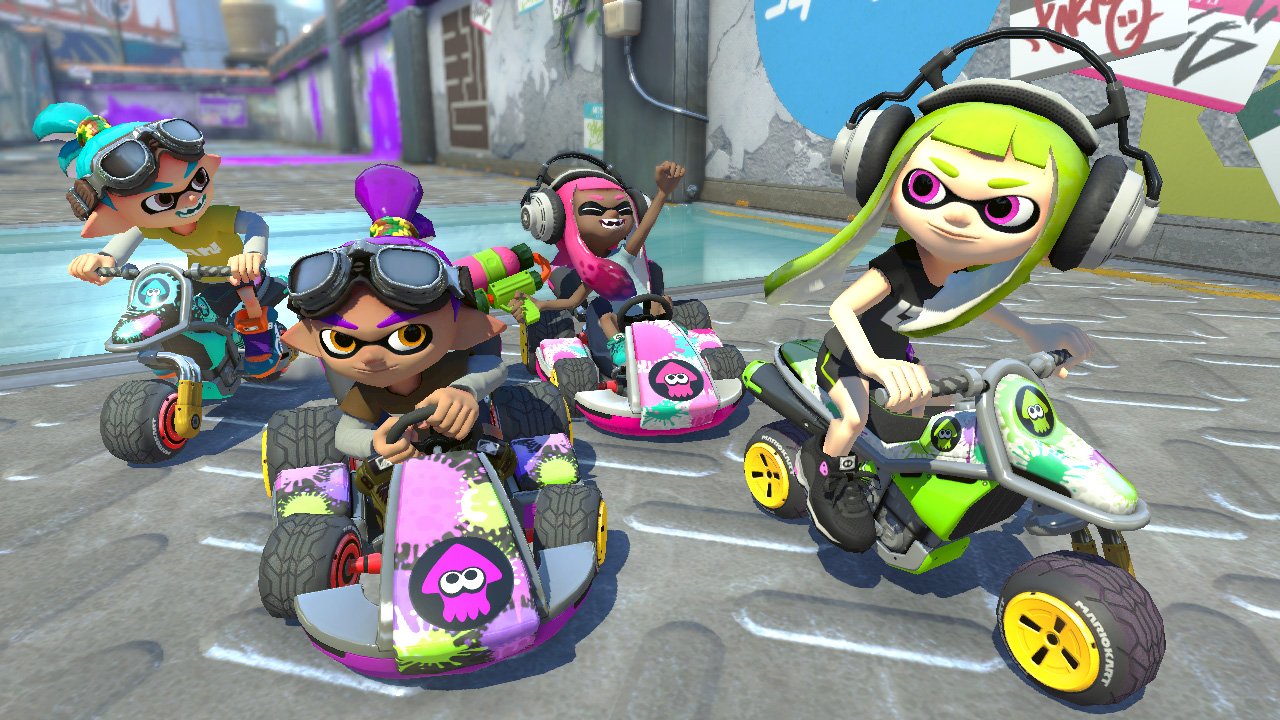 Europe to no good, Inkling

Among various adjustments made in yesterday’s 1.1 patch for Mario Kart 8 Deluxe, Nintendo stated “Inkling Girl’s animation has been adjusted.” Why? Turns out she was giving the “up yours!” gesture that’s akin to the middle finger in parts of Europe, pointed out by NeoGAF user Neiteio.

I don’t know how much anyone would actually be offended by this, but it’s nothing to be upset at Nintendo over; they just want to keep a clean image. If seven-year old Cory saw Mario or Donkey Kong turn around and give the camera the middle finger in Mario Kart 64 back in 1997, he would have just laughed.

Nintendo patched out my offensive Inkling gesture in MK8D [NeoGAF]