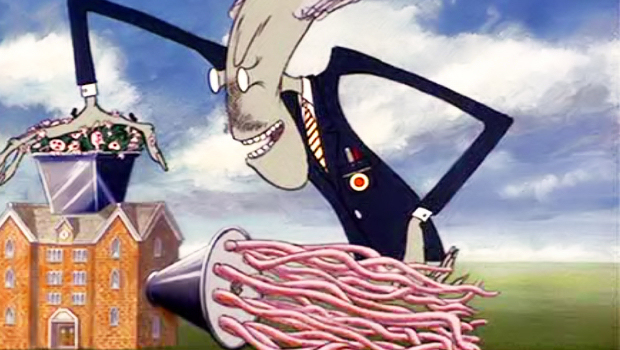 IDs not locked to a single system, but Nintendo has all the keys

The good news is that your Nintendo Network ID is not bound by chains to a single Wii U system, and can be transferred to a new console. The bad news is that Nintendo doesn’t trust you with such power, and has to do the transfer for you.

Nintendo’s informed The Kortarkers that a transfer can be performed during the repair process, if an old system breaks and a new one is needed.

While Nintendo has made many positive steps in embracing online connectivity with the Wii U, it seems old habits die hard. The company still can’t bring itself to allow users much freedom and flexibility in what they do, and seems to insist on wrestling any sort of personal control away. One wonders if, should an upgraded Wii U appear in future, Nintendo will give users some way to transfer their IDs. Probably not — or if it does, it’ll involve some overly complex process that requires yet more permission and fiddling from Nintendo itself.

Still, at least if your console breaks, you’ll not lose everything you have. Progress!