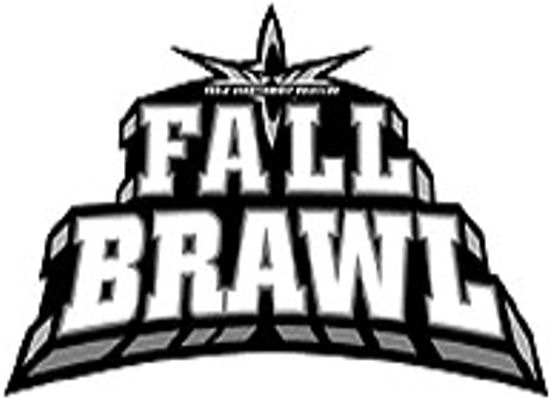 Okay, this is classic. Just when you think that Europe getting Super Smash Bros. Brawl in the Summer is insulting enough, Reggie Fils-Aime has now come out and stated that we won’t be seeing the game at all until Autumn.

When asked about Europe getting Wii Fit and Mario Kart before the United States, Fils-Aime essentially showed off by stating  “Yeah, but they don’t get Smash Brothers until fall,” smugly trying to appease US gamers by letting them know they get the more anticipated game first — and simultaneously farting in the face of every PAL-imprisoned Nintendo fan that is still strangely loyal to a company that has no respect for the territory.

While not a direct confirmation, Fils-Aime is a pretty reliable (and apparently happy) source. So rejoice, America, for Nintendo is keeping you happy, and clearly doesn’t seem to think Mario Kart is worth your time over Brawl. Apparently production problems and high demand present Nintendo’s excuse for this, but I don’t buy that for a second. I saw no such problems for Mario Galaxy, or indeed, any game that’s been released on other consoles that ultimately show a bit more courtesy to European customers and have way high software attach rates. I am saying right now that I think such an excuse is a straight up lie.

And Nintendo still expects us to feel sorry that people are modding and pirating its systems. Could you really blame a gamer for doing so when the company has repeatedly demonstrated how it neither wants nor appreciates their money?

[Update: The Fall release date has been denied. Fils-Aime supposedly only showed off about Europe getting the shaft on Smash Bros. but didn’t actually confirm it would be Fall. Nintendo is still tighter than a Catholic prom date on the actual release, but thanks to smuggles, we still know for a fact that it’ll be after the US date.]