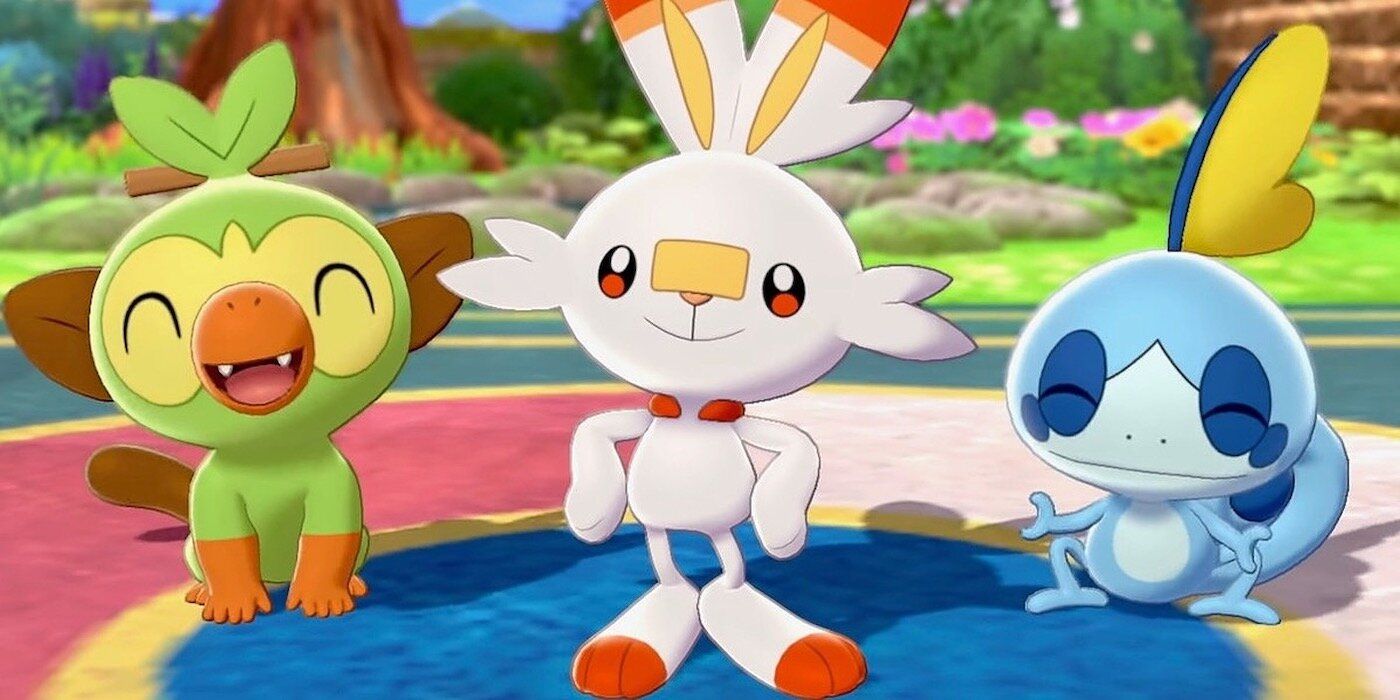 Luigi’s Mansion and Mario Maker were stars too

Nintendo has a lot of can’t-miss properties to its name, and Pokémon is as bulletproof as they come. This is a series that prints money anytime a new game launches. That’s proven yet again as Nintendo has revealed sales data for Pokémon Sword and Shield.

In its third quarter earnings release, Nintendo announces that Pokémon Sword and Shield predictably led the way in sales, racking up a cumulative 16.06 million units sold between its mid-November launch and the end of the 2019 calendar year. That’s broken down between 4.21 million sales in Japan, and 11.85 million sales throughout the rest of the world. It’s enough for Nintendo to single out the new Pokémon, calling it a “huge hit.”

Sword and Shield actually fared a bit better than the previous Pokémon, Sun and Moon, did during its launch quarter. Sun and Moon combined for 14.69 million copies sold on 3DS; it currently sits at 16.18 million sales, meaning that Sword and Shield has quite possibly surpassed Sun and Moon‘s lifetime sales once January’s total is figured in.

Nintendo also seems pleased with some of its high-profile games during the holiday quarter. Luigi’s Mansion 3 (5.37 million sales) and Super Mario Maker 2 (5.04 million sales) both got shoutouts for their performance. The Link’s Awakening remake weighed in at 4.19 million sales, which Nintendo might consider underwhelming for a new Zelda game, even one as relatively niche as this one.

Elsewhere, Mario Kart 8 Deluxe keeps trucking along, as it was the second-best seller of the quarter, racing to another 6.27 million sales; its lifetime total is now at 22.96 million. Impressive when considering that the original Mario Kart 8 on Wii U has 8.44 million sales to its name. Other newcomers to Nintendo’s vaunted one million sales list are: Fire Emblem: Three Houses (2.58 million), Ring Fit Adventure (2.17 million), Astral Chain (1.03 million), and Marvel Ultimate Alliance 3 (1.02 million).