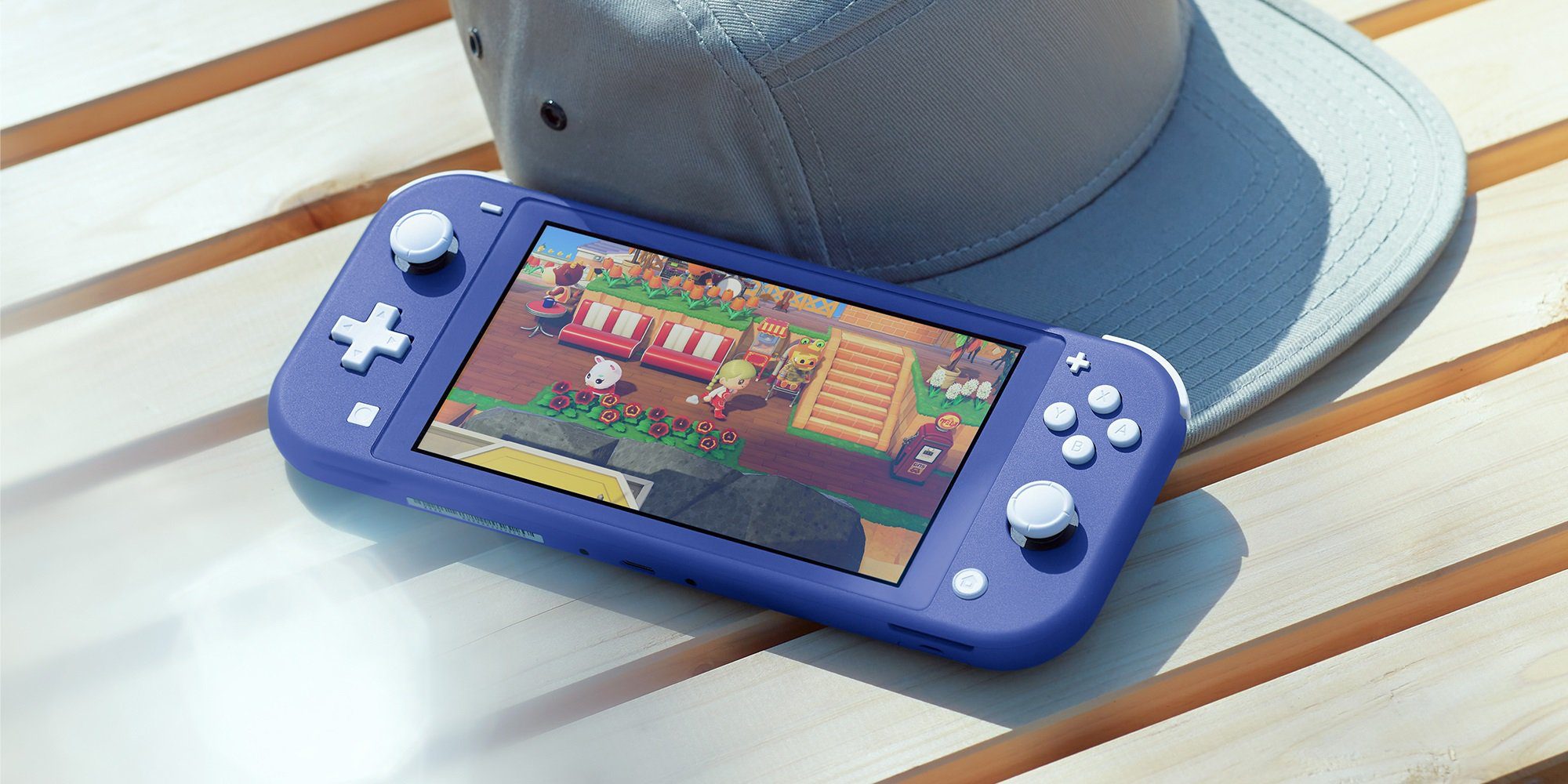 ‘Demand for hardware continues to exceed our expectations’

So the Nintendo Switch is on fire. It’s so hot in fact that it just hit roughly 85 million units sold this year, and it still has plenty of life left in it.

It’ll clear 100 million by the end of the year, which puts it right on pace for defeating the Wii, Nintendo’s most successful home console to date. That’s huge! The Switch’s rise to fame has been more low key than the “my uncle bought a Wii Fit and never played it” obviousness of yesteryear, but Nintendo, like other hardware producers, is struggling to meet that demand.

It’s all due to the semiconductor shortage, amid other supply pipeline issues, which have been raging since this past year. And Nintendo president Shuntaro Furukawa recently shed some light on Nintendo’s strategy during these trying times (though he did not offer us an egg).

Speaking in a Q&A for the company’s financial results briefing of this past fiscal year, Furukawa states: “As for production, we achieved steady hardware production through the end of last calendar year, and as a result, in the previous fiscal year we set a record for our highest fourth-quarter sales volume. Meanwhile, demand for hardware continues to exceed our expectations even after the beginning of this calendar year, and production has currently not caught up to this high demand due to the tight supply and demand situation for semiconductor materials worldwide.”

He goes on to say: “Although we are currently striving to produce as many units as possible, the fact is that our production plans are more uncertain than they were at the beginning of previous fiscal years. Our full-year sales plan is based on the premise that we can secure the materials necessary for production, but if we are able to produce more units, we will work hard to meet the strong demand, and to be able to ship and sell those units.”

It’s a tall order. Nintendo needs to wheel and deal and get those Switch units out as quickly as they can while the going is good. And if their history with the industry is any indication, they can pull the strings to make that happen.