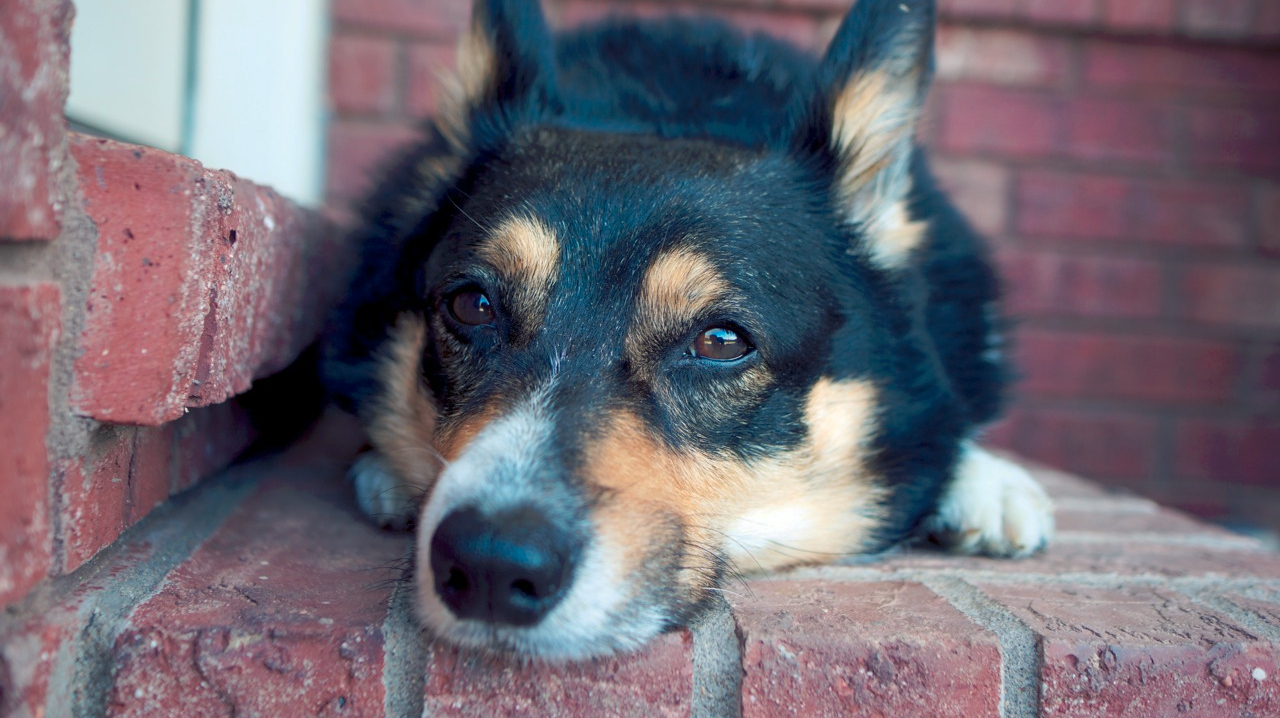 Nintendo stock rose over five percent on Thursday, following an announcement that the platform holder acquired a significant stake in Japanese telecommunications company Dwango. The 612,000 share purchase resulted in a healthy boost for the mobile content producer as well, inciting a 21 percent increase on the Tokyo Stock Exchange.

While Nintendo uses Dwango’s popular NicoNico platform as a means of promotion for its software, the company maintains it has no plans to distribute software on mobile devices. Nintendo spokesman Yasuhiro Minagawa asserts the move stemmed from a personal request made by Dwango chairman Nobuo Kawakami, rather than any sort of machinations of targeting the smartphone market.