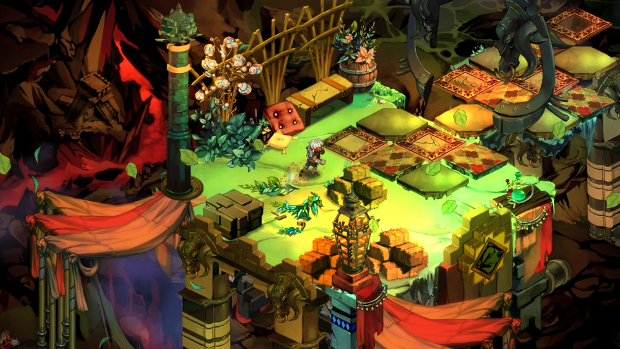 Used in games like Bastion, Fez, and Skulls of the Shogun

Nintendo is bringing MonoGame Framework to the Wii U, Siliconera reports. The open source implementation of Microsoft’s XNA 4 Framework’s main goal is to increase the efficiency of multiplatform development by allowing for simple re-using of code.

MonoGame Framework has been used in the development of Bastion, Fez, and Skulls of the Shogun. A bunch of lovely games. MonoGame already supports iOS, Android, Windows, Linux, Mac OS X, Windows Phone 8, PlayStation Mobile and Ouya. Hopefully this is just another step in easing development burdens, which means more games for all.

Nintendo To Bring MonoGame Framework To Wii U [Siliconera]