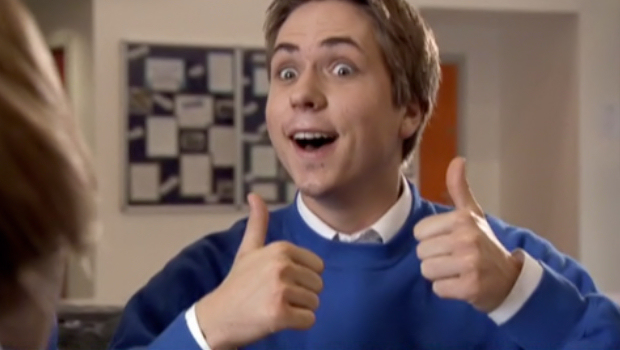 Nintendo president Satoru Iwata has apologized to Wii U users for the system’s undesirable launch issues, specifically addressing the large patch required to access its online features. The big boss has admitted that such features ought to be available from the moment the machine’s turned on.

“Personally I think that users should be able to use all the functions of a console video game machine as soon as they open the box,” he told IGN. “So I feel very sorry for the fact that purchasers of Wii U have to experience a network update which takes such a long time, and that there are the services which were not available at the hardware’s launch.”

One can say it means little for someone to knowingly do something lame and then say sorry after, but given how most game executives act, Iwata is still a cut above in the class department. Where Nintendo of America likes to spin bullshit like fine silk, at least the Japanese side of things have a sense of humility and do their best to make the customer feel respect.

It could still all be bullshit, but it’s respectful bullshit … and I respect that.