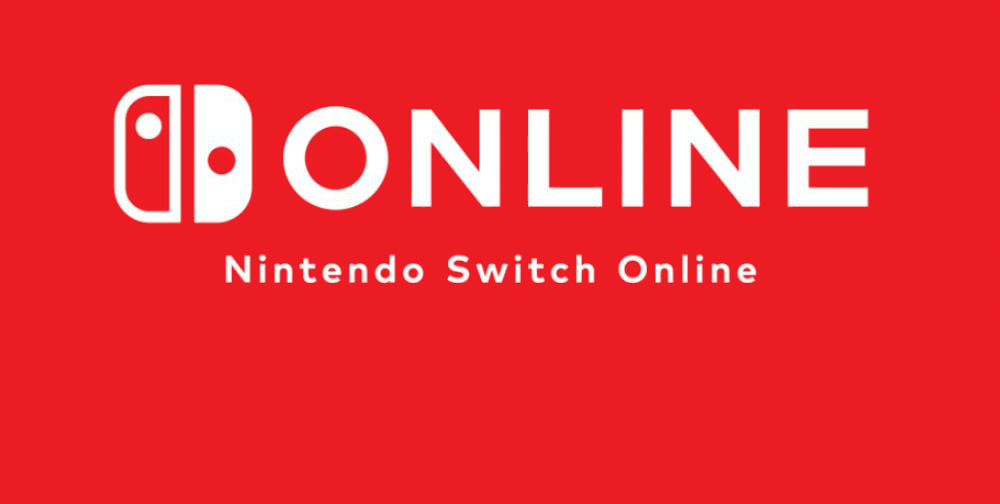 Switch Online has been…online for roughly four months. In that time Nintendo is reporting, as a result of their latest financial briefing, that they’ve acquired eight million paid subscribers (it’s clarified that this figure does not include free trials but it does include family accounts). That’s an attach rate of roughly a fourth of all the Switch consoles out in the wild. Not bad!

Although Nintendo is struggling with ways to keep people interested outside of the requirement to play games online (SNES/GameCube games when?), the company says that “more games, more features, more fun” is on the way. A vague promise to be sure as there’s a lot more work to do, but at the very least we know where Nintendo stands online-wise: eight million strong. That’s far from the failure some people expected it to be and Nintendo calls it a “good start.”

It was interesting to see Sony and Nintendo fans lord over people who had to pay for Xbox Live, only to watch their publisher of choice follow suit. As the race for monetization continues I wouldn’t be surprised to see more paid services on top of paid services (remember PSO on Xbox?).