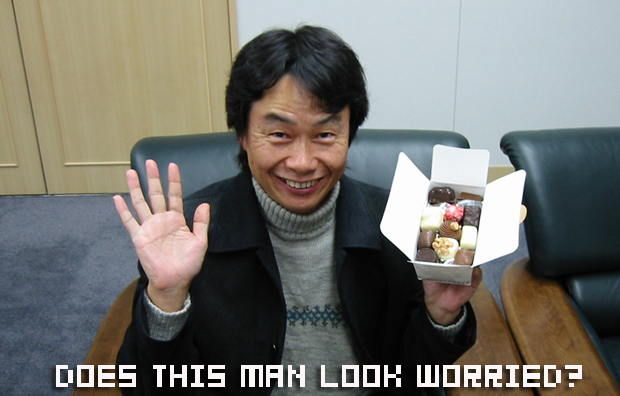 It’s not like Nintendo to admit anything they’ve ever said or done is wrong though (kind of like all of my ex-boyfriends), and in a recent chat with Financial Times, a Nintendo spokesperson said that “it is still the first few months of the year when sales are slow for the industry so we are not particularly concerned… we hope to line up strong software to support hardware sales in the second half of the year.” Why be concerned since the loss of a few thousand are a drop in the pond compared to the billions you roll in every night, right, Nintendo?