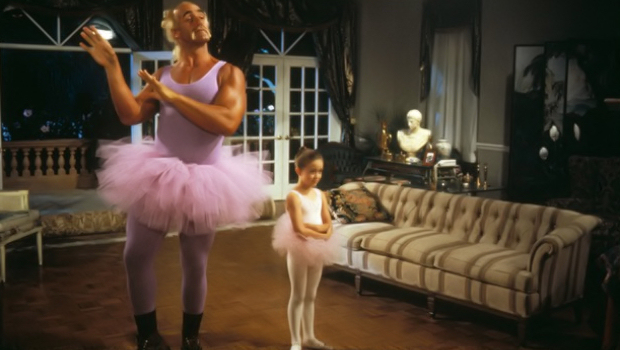 Nintendo has confirmed German law as the reason for a stupid restriction that stops European eShop customers buying 18-rated games like ZombiU during the day. Because Nintendo of Europe is based in Germany, all of Europe is locked out of adult game purchased until 11pm-3am.

“Legal age restriction requirements vary across a number of European countries,” Nintendo told Eurogamer. “Since Nintendo of Europe is based in Germany, Nintendo eShop is complying with German youth protection regulation which therefore applies to all our European markets. Under German law, content rated 18+ must be made available only at night.

Nintendo’s excuses still don’t change much — this is still a pathetic placebo rule, and it’s gross that users had to find out about it after the fact because of how carelessly Nintendo implemented it. It’s also still patently ridiculous that an entire territory is screwed for the want of one country. Still, at least this will literally stop all violent crime in Europe, so we can sleep safely at night.