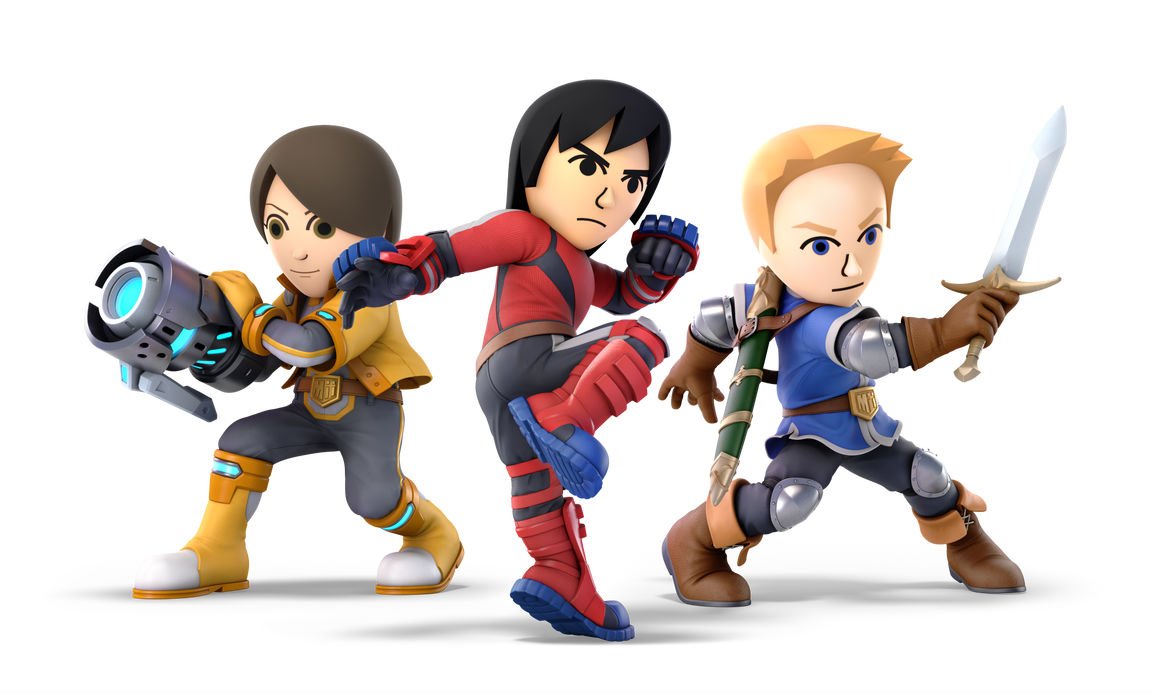 One of the passages in my Super Smash Ultimate review notes that I spent an hour making Mii Fighters, a number that’s only inflated over time. That number may skyrocket depending on the quality of this newly discovered DLC.

As many readers have pointed out, Nintendo has updated their official “what DLC is available [for Super Smash Bros. Ultimate]” page beyond the $24.99 Fighters Pass and the individual $5.99 fighter packs (that include a character, stage and music). Now it seems to include an entry for “Mii Fighter Costume,” for $0.75 a pop. No date is listed outside of a 2019 window.

Given that Smash 4 already did this fairly tastefully (the meatier DLCs were so impressive that paid costumes were easy to ignore) I don’t think Nintendo will go overboard here. It’s hard to argue that you aren’t already getting your money’s worth with the main game.

What DLC is available? [Nintendo]