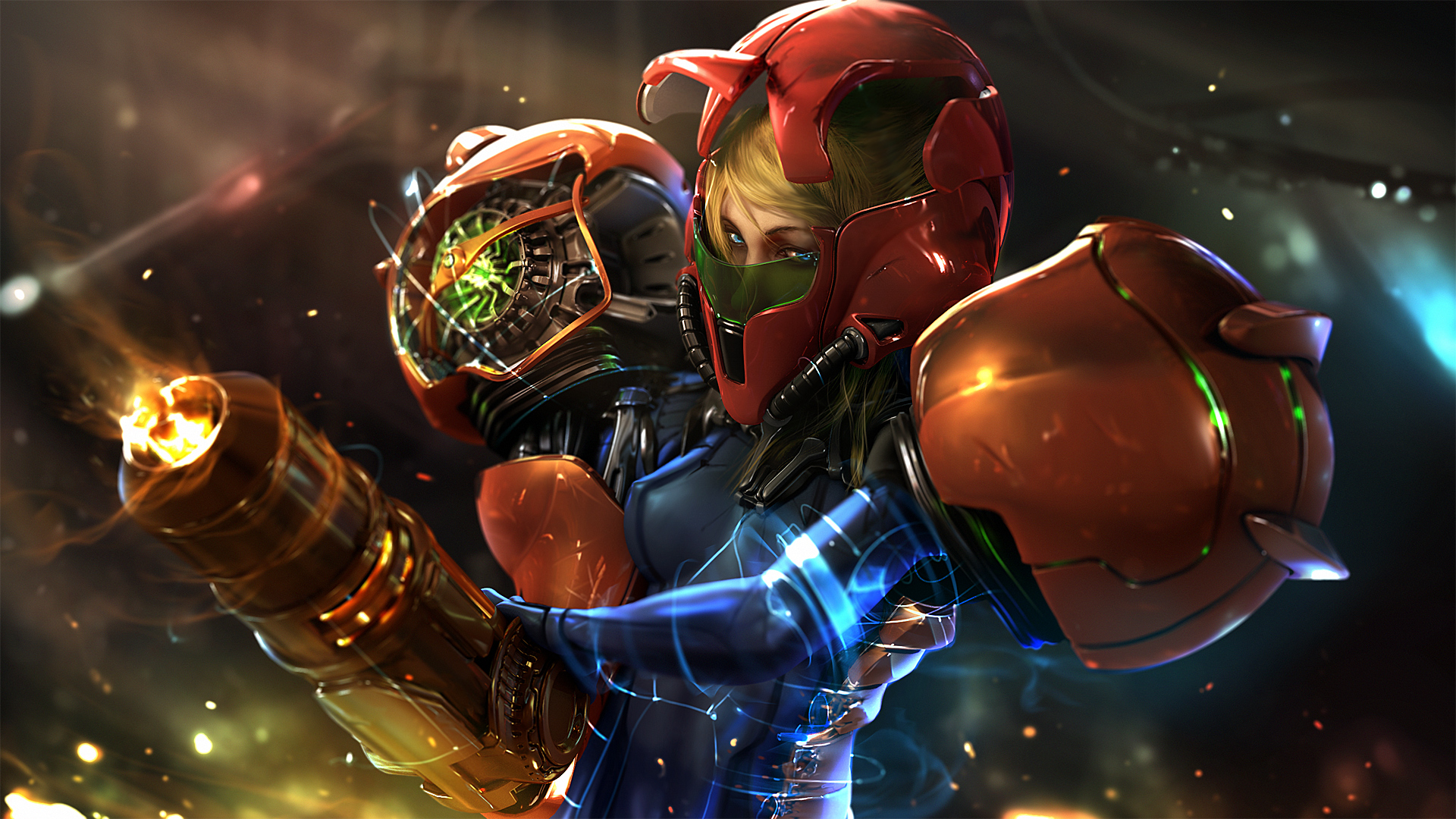 Axiom Verge asked, and was denied

It’s the 30th anniversary of the Metroid franchise!

Hey Nintendo did you hear what I said, it’s the…Nintendo isn’t listening. It didn’t listen to Tom Happ either, creator of Metroid-tinted Axiom Verge, which just hit Wii U this month. In a Reddit AMA, Happ noted how he would have liked to have a secret code that transformed the main character into Samus, and that even though “some people inside Nintendo” liked the concept, they decided against it.

It’s par for the course given how protective Nintendo is of its IP, but some exceptions can and have been made — and in this case, for a proven good game that plays out as a homage to one of their marquee titles on the advent of the 30th anniversary, it would have been a smart move.

Oh well, back to playing all of the old great Metroid games that still exist.