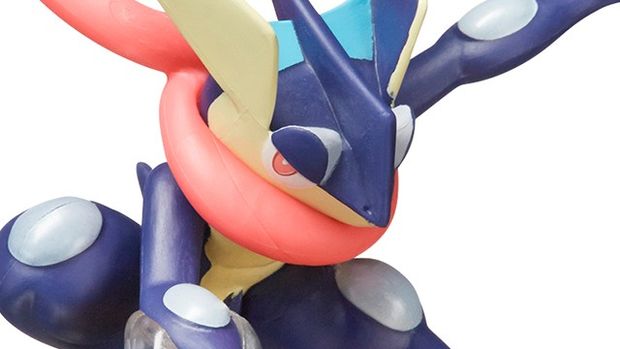 Nintendo asked a question this morning that, in a vacuum, seems innocuous enough. It’s the kind of social media post that’s meant to engage, and, if it’s lucky, strengthen that sweet, sweet #brand. However, this one didn’t go over well with fans.

From its Twitter account, Nintendo of America queried alongside a cute picture of a Yoshi amiibo “Uh oh. It looks like Yoshi got caught hiding eggs before Easter. Which amiibo do you want in your Easter basket?” Again, all fine on most days. However, fresh off of amiibogeddon — hands-down the worst day yet for amiibo enthusiasts — many took it as a slap in the face.

Hundreds of people immediately weighed in, and very few of them are happy. The first reply wondered if it’d be more apt for the tweet to read “which amiibo will you never get.” Others showed less tact by Internet-shouting responses such as “NESS YOU FUCKING ASSHOLES.”

Many (appropriately) ask how Nintendo can have such little self-awareness during a time when its fans are so obviously frustrated. That theme should be the takeaway here. Maybe Nintendo can’t immediately fix the amiibo shortage, but it also doesn’t have to send the social media team out to kick the fans while they’re down.

However, the whole thing didn’t come without a chuckle or two. The best answer came from a guy who tweeted that he’s looking forward to the “please understand port strike amiibo, and the waiting in line for an hour only to get nothing amiibo.”