Mario Bros. is up first on September 27

Nintendo’s bringing back a selection of its arcade games to Nintendo Switch, some more desirable than others. The festivities kick off with Arcade Archives Mario Bros. on September 27, 2017.

Other confirmed titles include: Vs. Super Mario Bros., Vs. Balloon Fight, Vs. Ice Climber, Vs. Pinball, Vs. Clu Clu Land, and Punch-Out!!. Pricing details weren’t discussed, but I’m down for Vs. Super Mario Bros. for sure — it’s harder and has different levels than the original NES version we all know and love. 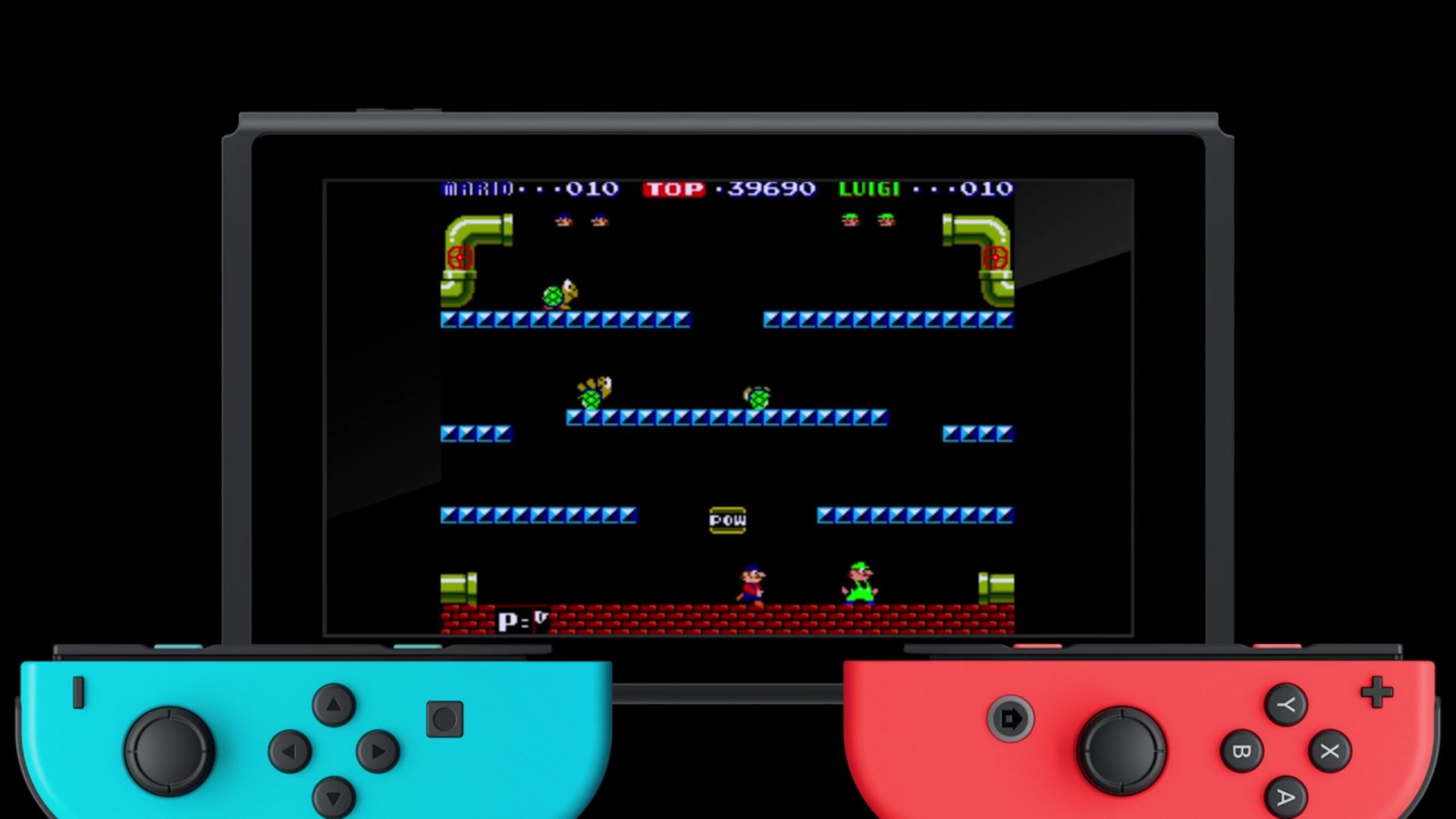 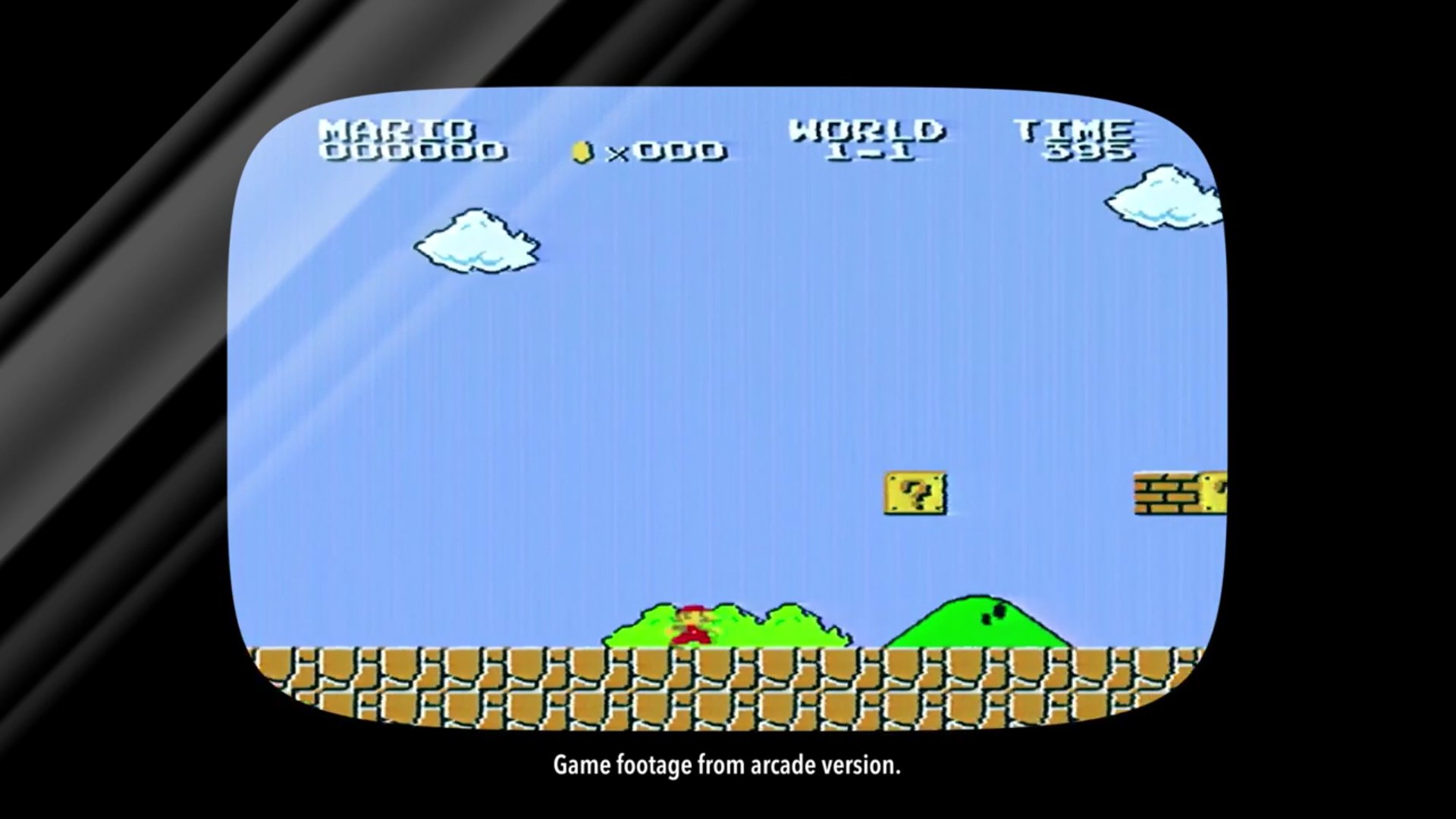 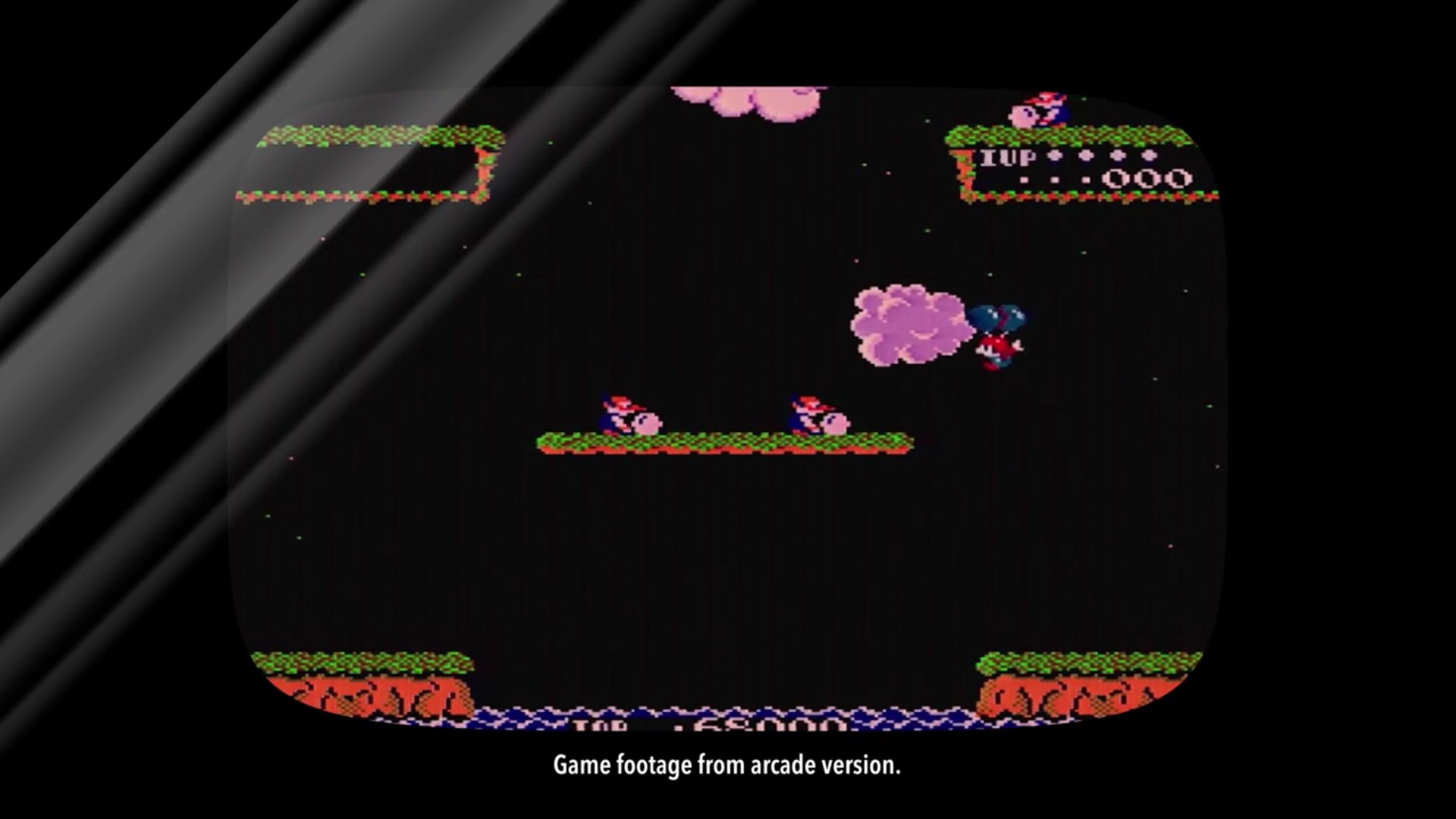 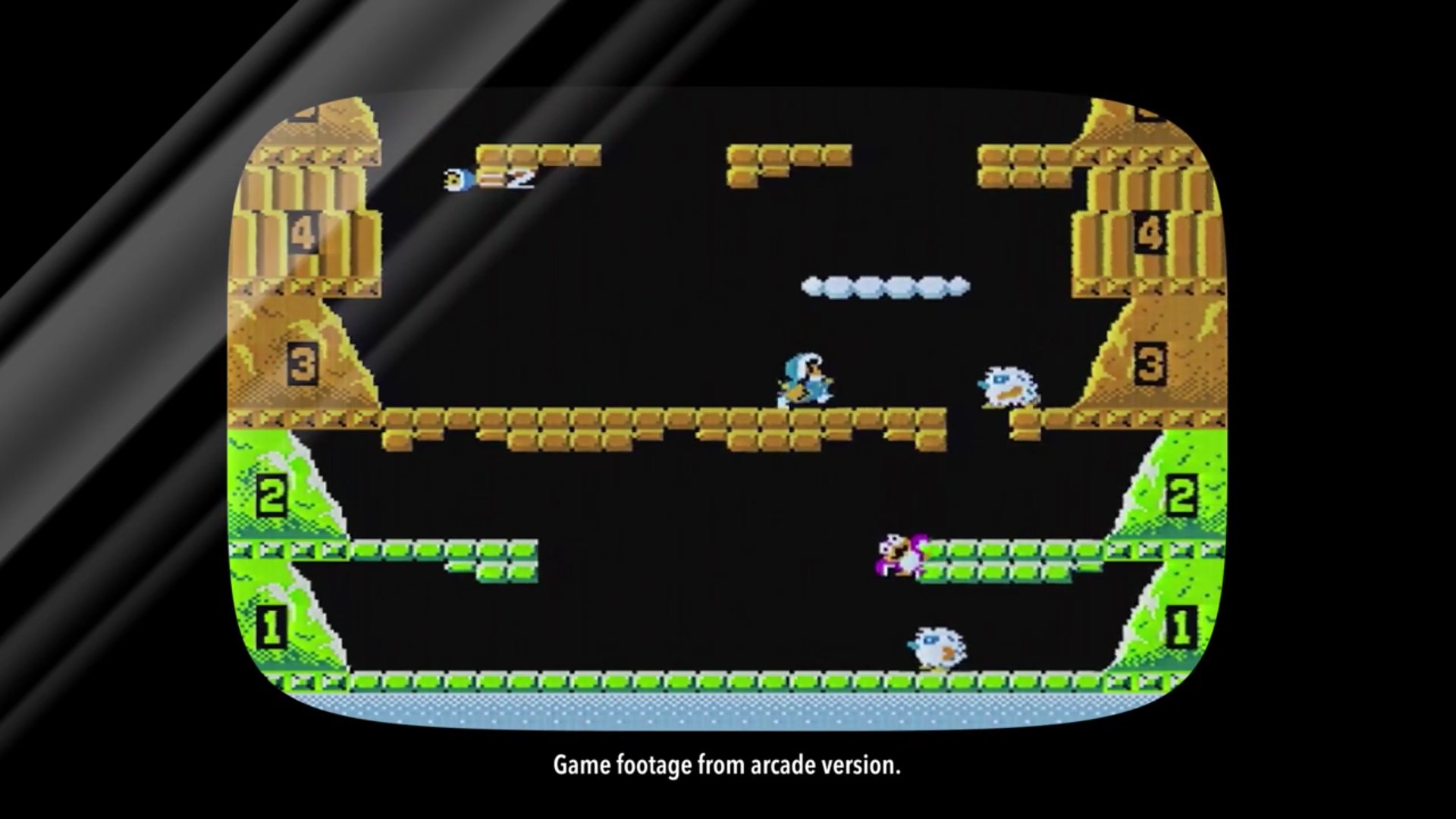 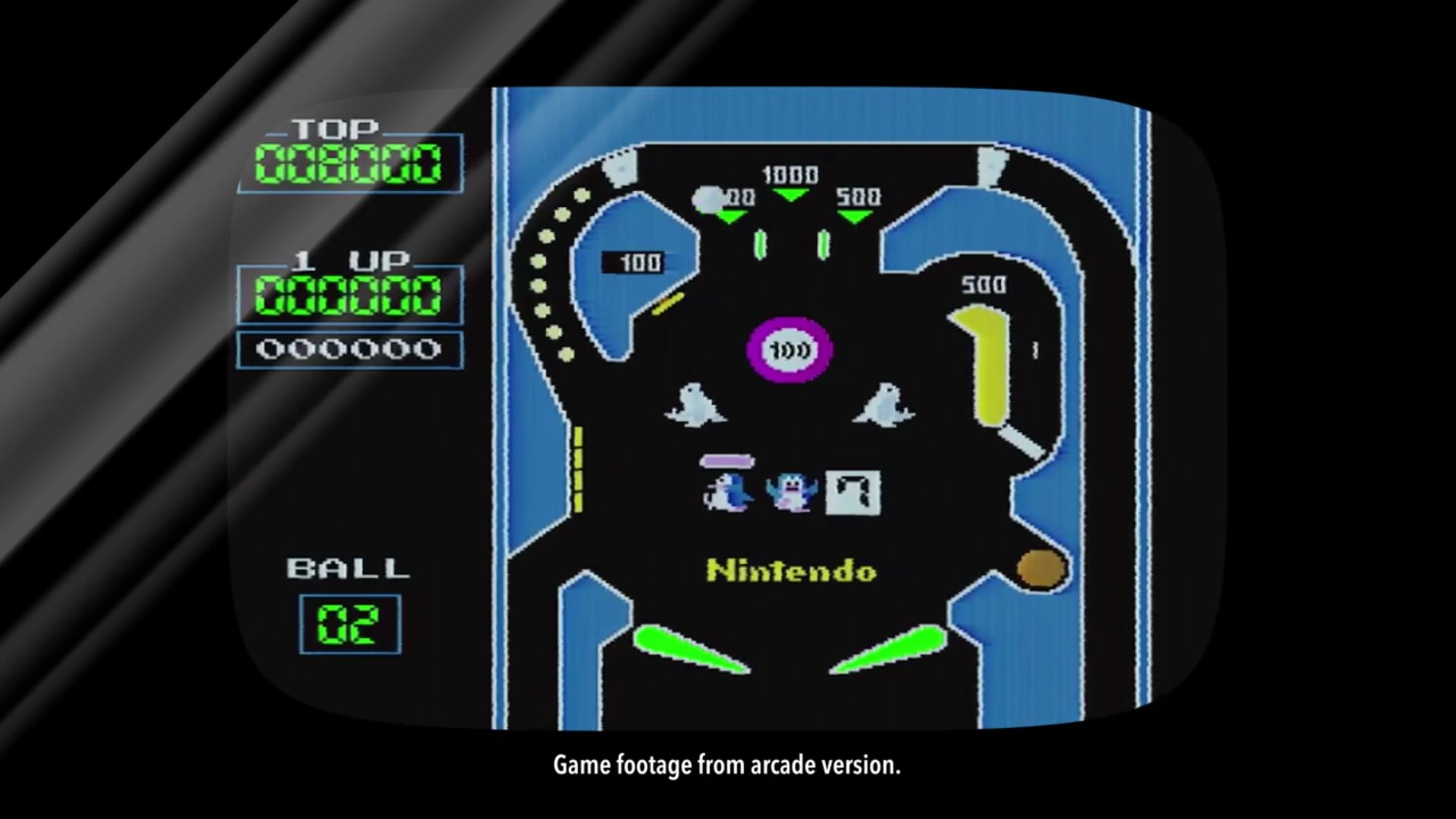 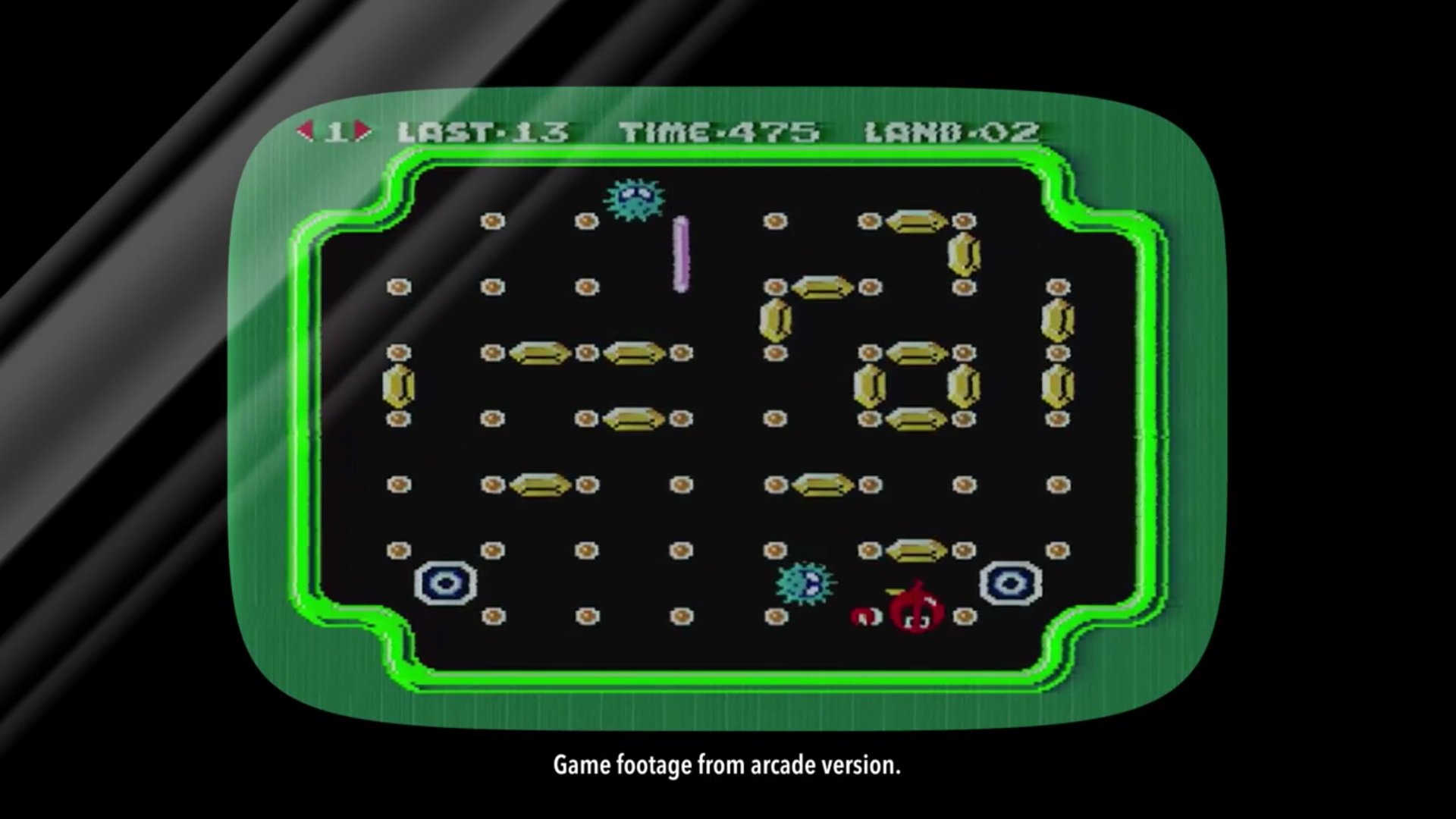 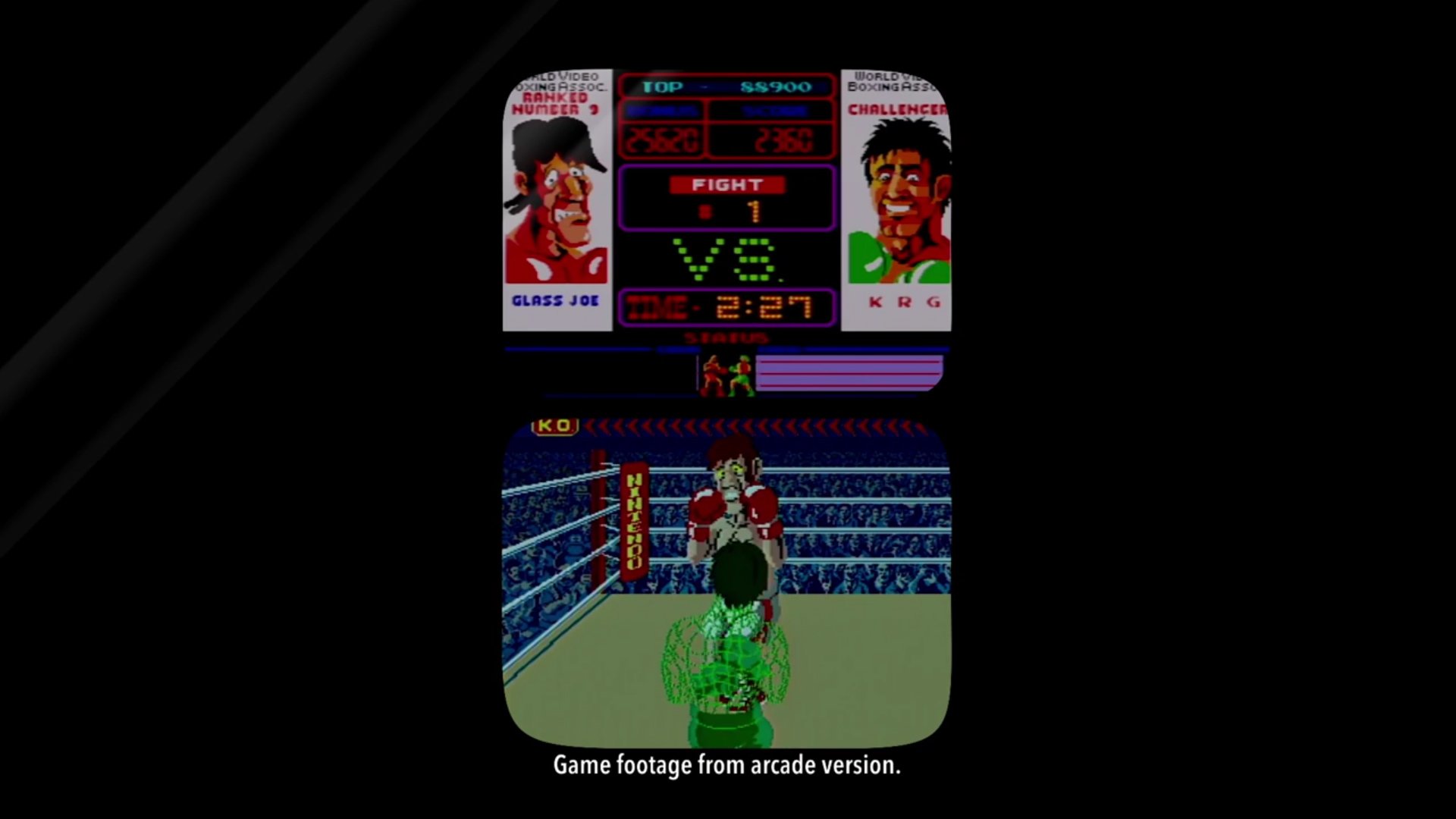