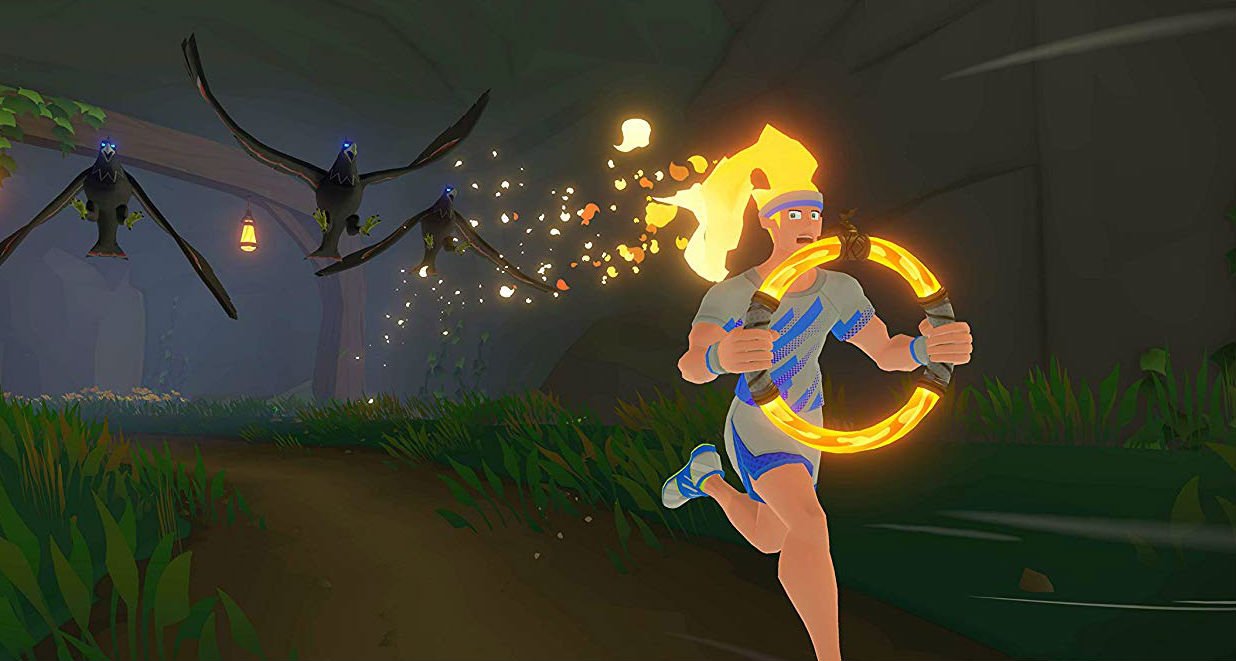 They’re working on it

Let’s start with some stats!

Ring Fit Adventure seems to be a big hit within our community, not to mention the critical acclaim from our very own CJ Andriessen. It turns out that although 59% of our readers never bought the game, of the roughly 40% that did, 36% kept playing it past the initial launch time.

Amazingly several readers have cited results, including JT471 that says he lost 10 pounds already, and Joseph Explosiv who finds that it’s a good alternative to going to the gym. Community team member ShadeOfLight plays every day for 15-25 minutes, and finds that “Ring Fit incentivizes doing exercises you would normally steer clear of.” It’s inspired me to crack my unopened purchase soon!

Evidently it’s also been pretty big in Japan, which has led to a number of shortages across the country. Nintendo has just issued a statement noting that they “apologize for any inconvenience caused to customers and dealers who are waiting,” and “continue to ship every week, and we will increase the number of shipments toward the end of the year so that as many people as possible can deliver.”

It’s like Wii Fit all over again! Although this might not directly impact you, it’s great to hear how some of the lesser known games of 2019 are doing, amid some of the recent titans like Death Stranding.