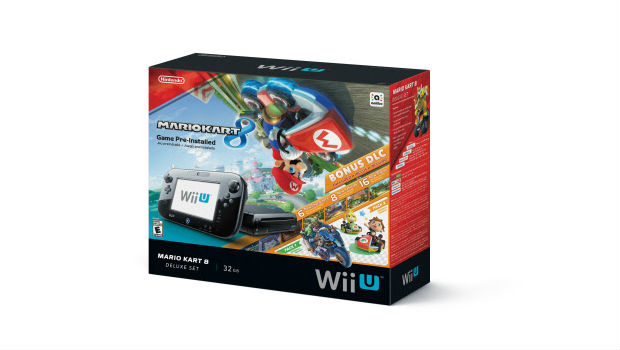 Along with both DLC packs, Mario Kart 8 is still trucking in my home.

If you haven’t played it yet, this new Wii U bundle, announced by Nintendo today, may entice you. It’s $299.99, and comes with a pre-installed Mario Kart 8, along with both DLCs. Nintendo is also launching its Super Mario Maker console this Friday in certain regions.

Right now the biggest bundle in the US is the Super Mario 3D World and Nintendo Land pack for $299.99, which is also a good deal, as 3D World is still at a $50 at retail.