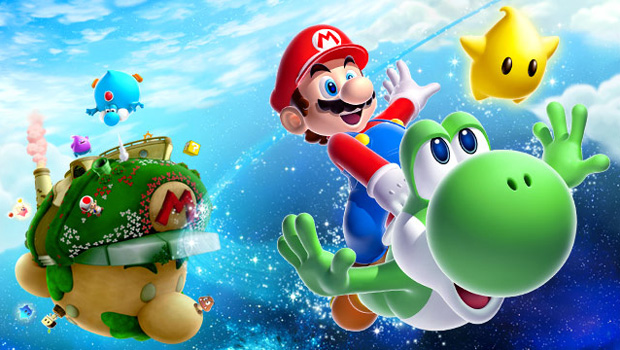 Both playable at E3 this year

Waking up to all of this morning’s Nintendo announcements was like its own mini-E3; the scroll wheel on my mouse simply couldn’t move fast enough. One of the bigger news items to come from Nintendo Direct was the announcement of a new 3D Mario action game for Wii U from the team behind Super Mario Galaxy 1 and 2 as well as Super Mario 3D Land. In other words, the folks we want to be working on more Mario.

Additionally, Nintendo has another Mario Kart in the works, which is similarly unsurprising to hear, but entirely welcome all the same. While both of these games weren’t shown off during the event, they will be playable at E3 2013 in June. What a show this is shaping up to be.