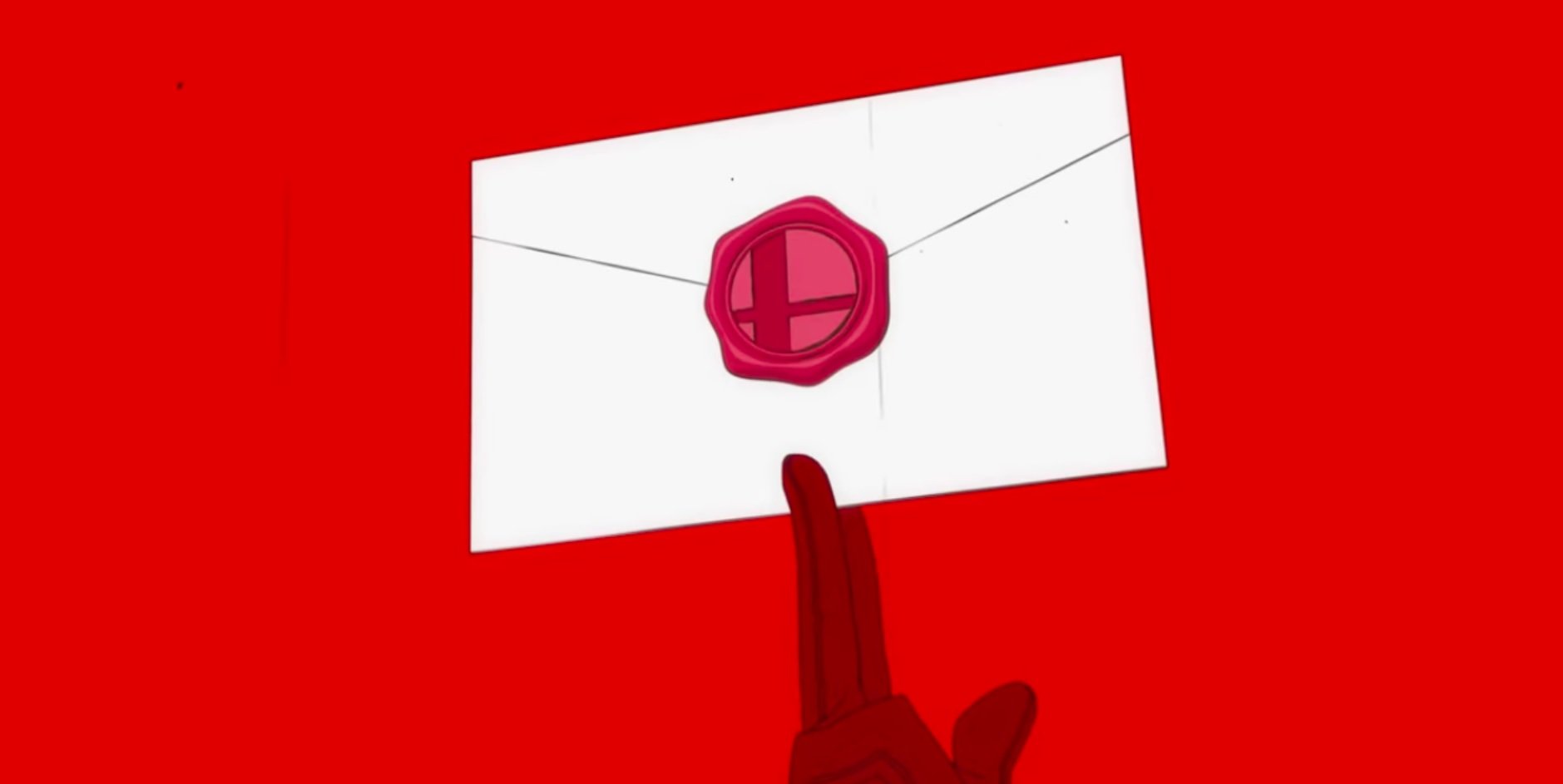 ‘This fiscal year the Fighter Pass for Super Smash Bros. Ultimate has made a huge contribution’

There was a time where Nintendo was one of the last holdouts for DLC and season passes. A lot of folks lamented their turn to the dark side as it were, but for the most part (with exceptions!) they’ve done a decent job of actually delivering good add-ons to back up the cost of a pass. Thanks to a new fiscal year (March 2020) Q&A summary, we now know that Nintendo is relying more and more on digital sales.

As part of the recent financial briefing with investors, current Nintendo president Shuntaro Furukawa explained that the growth of “download-only software” was a huge reason for the company’s recent success, as well as “add-on content,” which we all refer to as DLC. Furukawa says that although the Switch’s past offerings were limited (Breath of the Wild, Splatoon 2), they really ramped things up with the Smash Ultimate Fighter’s Pass. Furukawa specifically calls out that pass as a big boon for them, on top of the usual shoutout to Switch Online, which seems to be free money given that Nintendo was the last major platform holder to force paid online.

So what’s the plan going forward? Furukawa says the ship will keep on sailing: “we would like to maintain this trend through the holiday season and beyond,” he notes, also conceding that “many consumers opt to purchase the packaged versions of software during the holiday season.” Love for physical media? A president after our own hearts.