Today Nintendo is ramping up Switch Lite production with yet another color scheme: Coral.

This is the fourth color for the Switch Lite, following the inaugural turquoise, yellow and gray designs. Nintendo re-confirms that the Switch Lite is still $199.99, and that this new design doesn’t necessarily confirm any sort of special edition Lite. The coral edition will be out on April 3.

As you might recall, I picked up a Switch Lite back in September and really liked it. How am I getting along with it now? Quite well, actually. I still use it as my side Switch, installing indies on it while I play big releases and high capacity games on the main unit.

I love the lighter feel of it and for that reason and more, it’s become my go-to for purely portable situations. It’s a tough sell as a lone Switch though, as you’ll probably want to experience some games (like Mario Odyssey and Breath of the Wild) on a TV at some point. 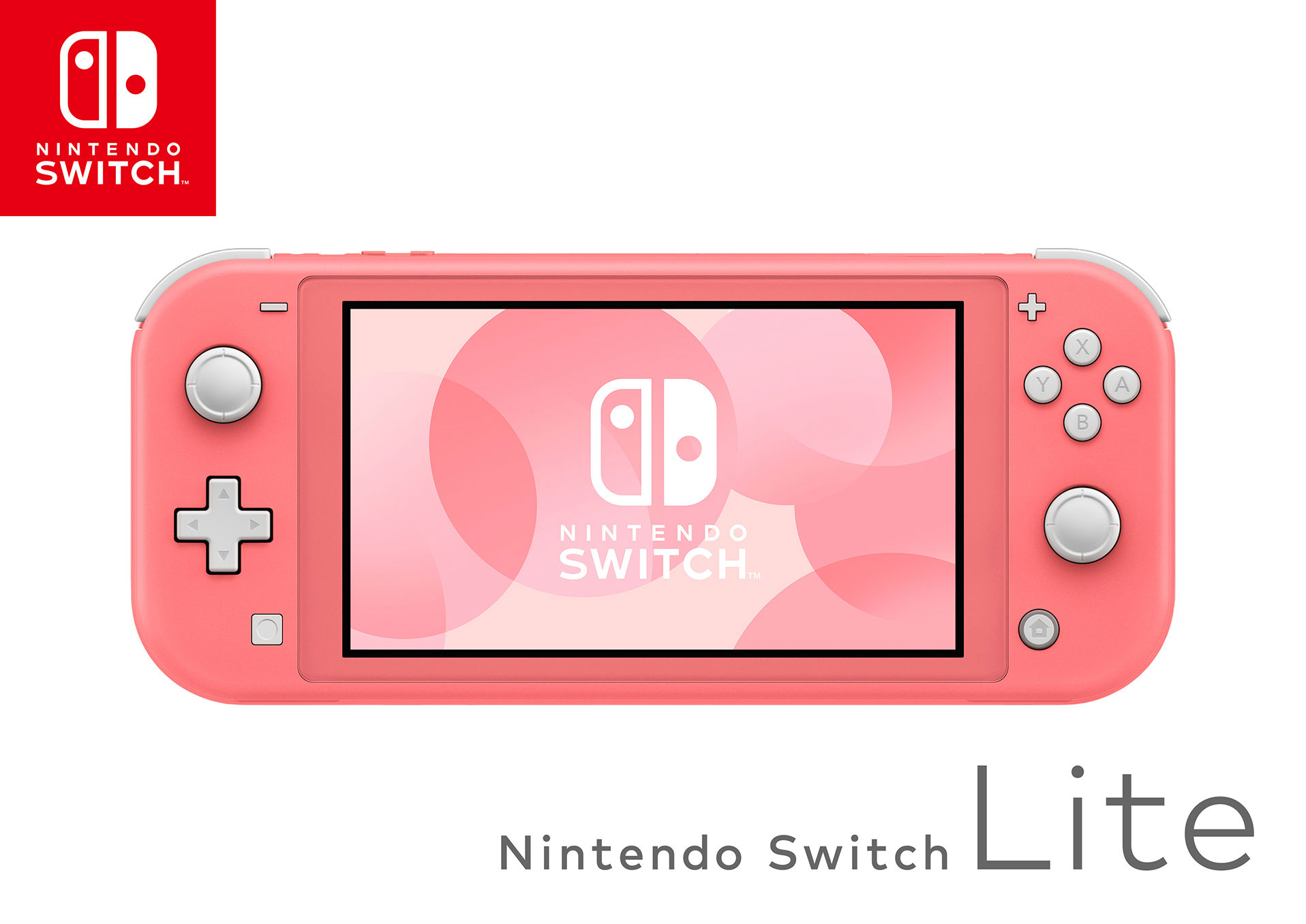