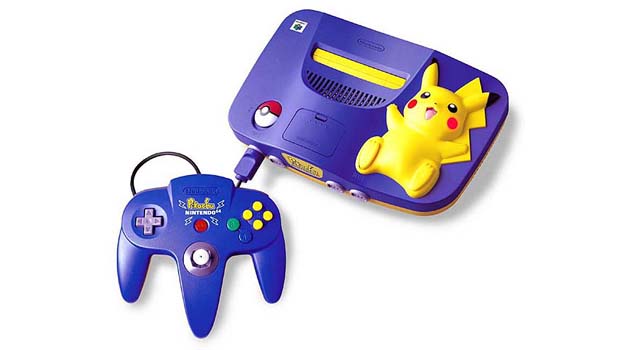 If you would have asked either Nintendo or Treasure at the time, they would have told you that the Nintendo 64 was the best thing ever. Now? Not so much. In a roundtable session called Ask Iwata, Nintendo president Satoru Iwata and Treasure director Atsutomo Nakagawa look back at the console and wince.

Iwata: (laughs) It was a machine that was hard to create things for and didn’t work at all.

Nakagawa: Y-Yes. It didn’t work at all…

Iwata goes on to say that even though it was a full 3D system, the limitations held it back. Despite its strengths, “it was hard to use and turned out to be a machine that didn’t work at all.”

It’s kind of sad to hear this talk, seeing as how I really enjoy playing my N64. Sometimes.