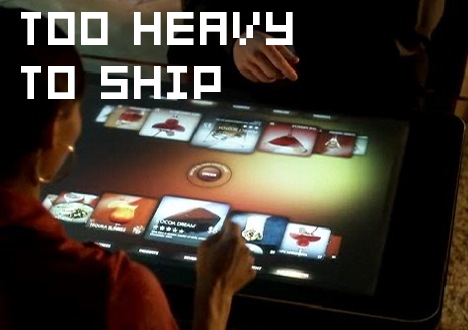 According to Thomson Financial via Japanese newspaper Nikkei, Nintendo and Sony are beginning to actively court countries in Asia besides Japan, specifically Taiwan and South Korea. Nintendo has recently started to “provide technologies” to a certain South Korean developer, while Sony is reportedly working with the Taiwanese to establish game development in the region.

Nintendo plans to have twenty DS titles out in South Korea this year.  According to the article, at least one of these games will utilize the stylus on the DS. Also, the DS units will be sold in cell phone stores thus bypassing the annoying GameStop employee issue.

Sony has the harder work ahead in Taiwan. Apparently, the company is building development infrastructure from the ground up, providing an “educational institution to offer instruction, with new developed games to be distributed online for the PlayStation 3.” Sony also plans to do the PSN gig in South Korea as well.

Personally, I would love to see some of the games that would come out of either of these regions. While I realize it is next to impossible, I think the cultural touches put into effect would be tremendously fun to explore. Especially with Taiwan, who apparently currently lacks the resources to develop games. What kind of new and exciting ideas could come out of this?