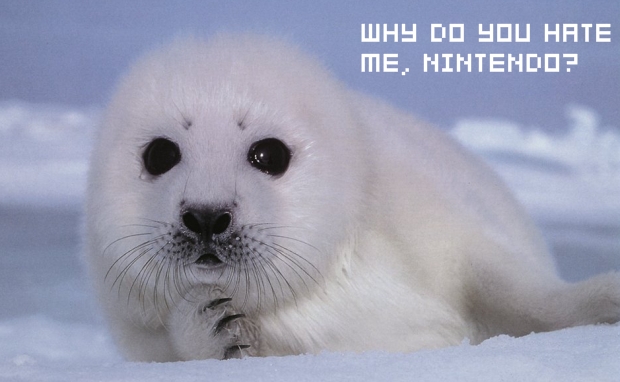 One would think that after all the negative press Nintendo got for scoring a 0 out of a possible 10 on Greenpeace’s Scale of Greenitude (note: not official name) in 2007 they might be more willing to release the information Greenpeace looks for when judging companies. However, once again they’ve scored a zero on seven of the eleven points Greenpeace checks for when ranking Greenitude (note: still not an offical word) all because they don’t release or keep track of that info. According to Greenpeace’s Guide To Greener Electronics (that’s official) Nintendo has only moved up to a score of .8. That’s well lower than Microsoft’s 2.8 and Sony’s relatively impressive 5.5.

Again, the low score is mostly because of the lack of information, but Greenpeace does note a few other causes. The guide states that Nintendo “has banned phthalates and is monitoring use of antimony and beryllium and although it is endeavouring to eliminate the use of PVC, it has not set a timeline for its phase out.” Following that up with, “Nintendo discloses carbon dioxide (CO2) emissions from its own operations and commits to cutting CO2emissions and other greenhouse gases by 2% over each previous year. However, Nintendo admits that an increase in business led to a 6% rise in CO2 emissions in 2006.”

This puts Nintendo in last place behind every major electronics company out there. One wonders what the point of not releasing the information Greenpeace wants is or at least starting to keep track of it. It doesn’t get much worse then .8, unless the data reveals that for every Wii made a baby seal is covered in oil and beaten with a club.