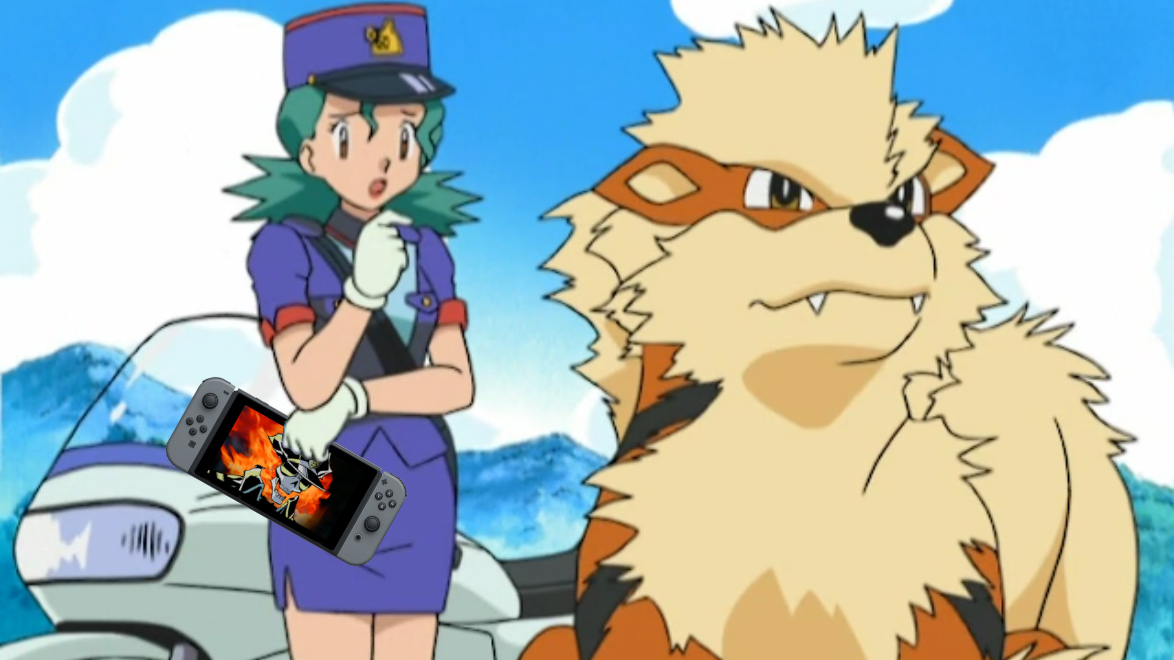 Yep, that includes the one from the recent leaked video

Just a few days ago, a NeoGAF user by the handle of Hiphoptherobot managed to acquire a retail Nintendo Switch unit two weeks ahead of its official March 3 launch. At the time, his statements on the matter were somewhat vague, although he did say that an unnamed retailer had sent out the console earlier than he’d anticipated for whatever reason.

This early access to a currently unreleased console gave him a decent opportunity to release a video of himself flipping through the Switch’s menus in order to provide a demonstration of the Switch’s operating system in-action. This was alongside what appears to be an attempt to resell the console over Reddit, although contents of the post in question were subsequently deleted.

Well, it appears as if this situation was a lot more complex than initially suspected. Nintendo has recently revealed to IGN that the console featured in the video was allegedly stolen. In a statement made by the company, a small number of units were purportedly stolen by employees of a U.S. distributor of the console, with one of the devices later being resold. This unit in question, as implied by Nintendo, is the same device that was sold to, and demonstrated by, Hiphoptherobot.

Nintendo then went on to state that the individuals who allegedly made off with the devices were fired from their places of employment, and are currently under investigation by local law enforcement agencies.

“Earlier this week, individuals claimed to prematurely purchase a small number of Nintendo Switch systems from an unspecified retailer. Nintendo has determined these units were stolen in an isolated incident by employees of a U.S. distributor, with one system being illegally resold. The individuals involved have been identified, terminated from their place of employment and are under investigation by local law enforcement authorities on criminal charges.”

To his credit, Hiphoptherobot did eventually send the console back to its manufacturer after coming to the realization that the unit that was sold to him was not acquired through legitimate means, stating that he no longer felt comfortable possessing the machine. Hiphoptherobot has also stated that he’s not in any trouble with Nintendo now that the Switch hardware has been returned.

It should also be mentioned that possession of stolen property isn’t exactly legal in many territories, so even if the NeoGAF user wanted to hold on to the console after finding out that the individual who sold it to him may not have acquired it legitimately, he more than likely wouldn’t be able to.

I suppose that if you want to look on the bright side of the situation, this does seem to confirm that the video of the Nintendo Switch in-action wasn’t, in fact, an incredibly elaborate forgery. Yay for that?