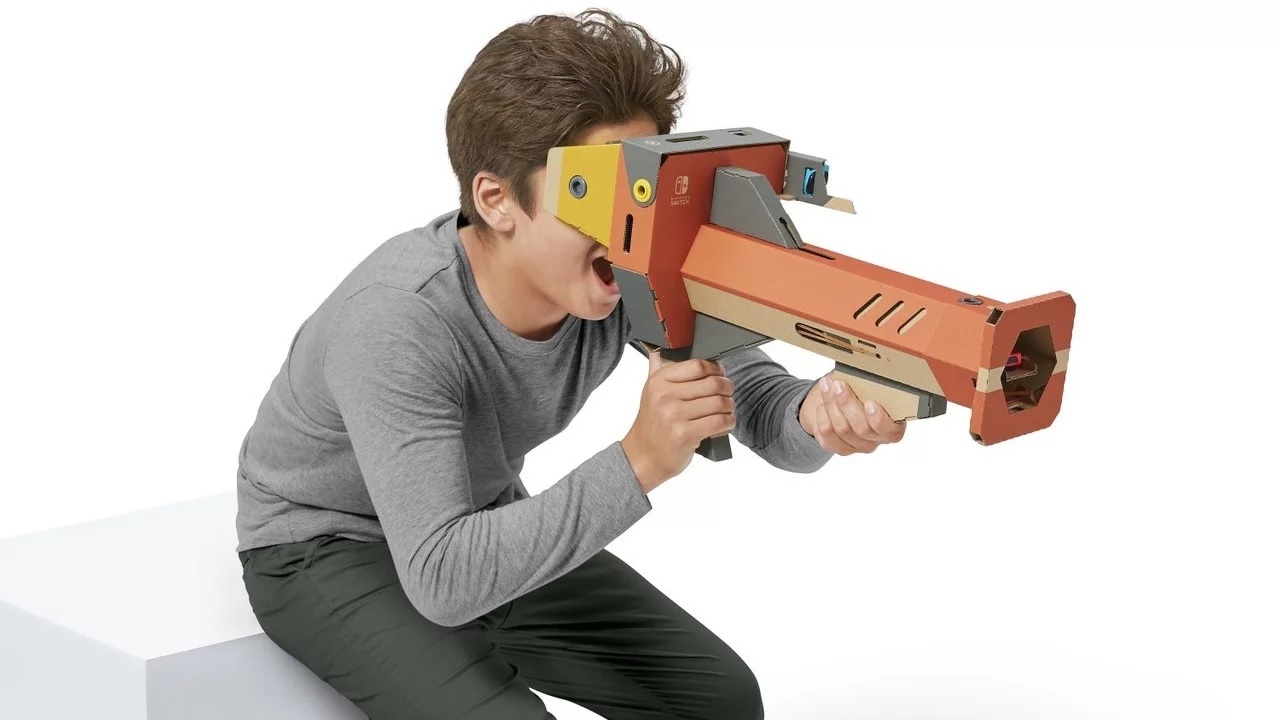 Get ready for lo-fi VR titles!

Nintendo seems to be going hard with its Labo VR kit. As revealed by Famitsu, Unity Technologies has announced it now supports the cardboard peripheral. While this doesn’t mean anything in the here and now, it does signal that a lot more VR enabled titles will be coming to the Switch in the future. With Unity being a cheap option for indie devs to start creating titles, it seems we could be getting a lot of lo-fi VR stuff on the eShop.

While the only currently available VR titles on Switch are first-party games, indie visual novel Spice And Wolf will be the first third-party game to support Labo VR on the platform. Now that Unity includes the option, we’re bound to be see other games include the option. Personally, I’d like Broforce VR to happen.