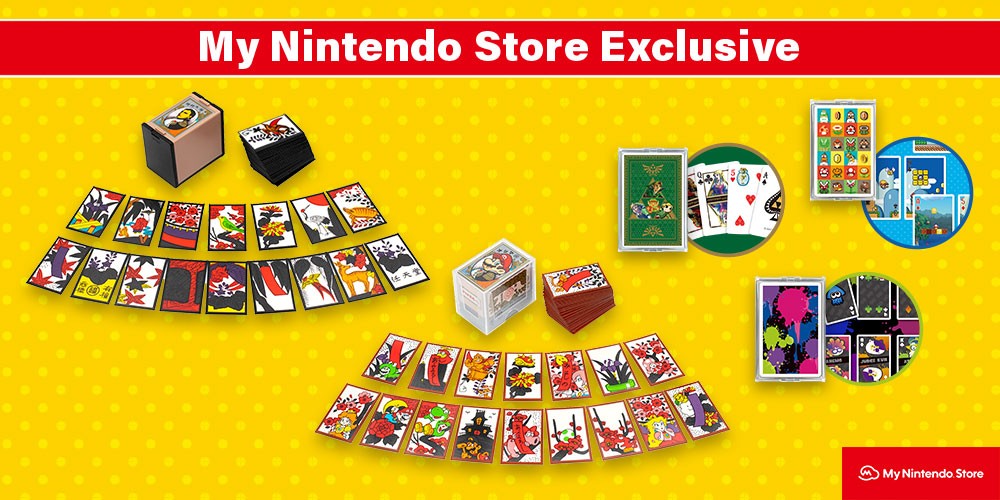 For several years now, Nintendo fans have clamored for an upgrade for the mostly underwhelming My Nintendo program.

Right now the system heavily focuses on discounts and offers for old Wii U and 3DS games, all of which are digital-only. But most of you probably remember the olden days of Club Nintendo, where physical rewards were flowing freely, and folks couldn’t stop singing its praises. Just yesterday the publisher implemented a few of those golden age rewards, which sold out instantly.

Following a tweet from Nintendo of Europe that the My Nintendo store was stocking exclusive Hanafuda card packs and postcards for “400 Platinum Points plus shipping,” everyone was whipped into a frenzy: several hours later, they sold out. That includes all three sets: the Mario black and red SKUs and the “President Hanafuda” pack.

While this post won’t do you much good if you’re looking to buy the packs right now, Nintendo could always restock them, so consider this a prescient PSA. Also, I think it’s important for Nintendo to know that these sort of promotions are on our collective wish lists: especially for other regions!