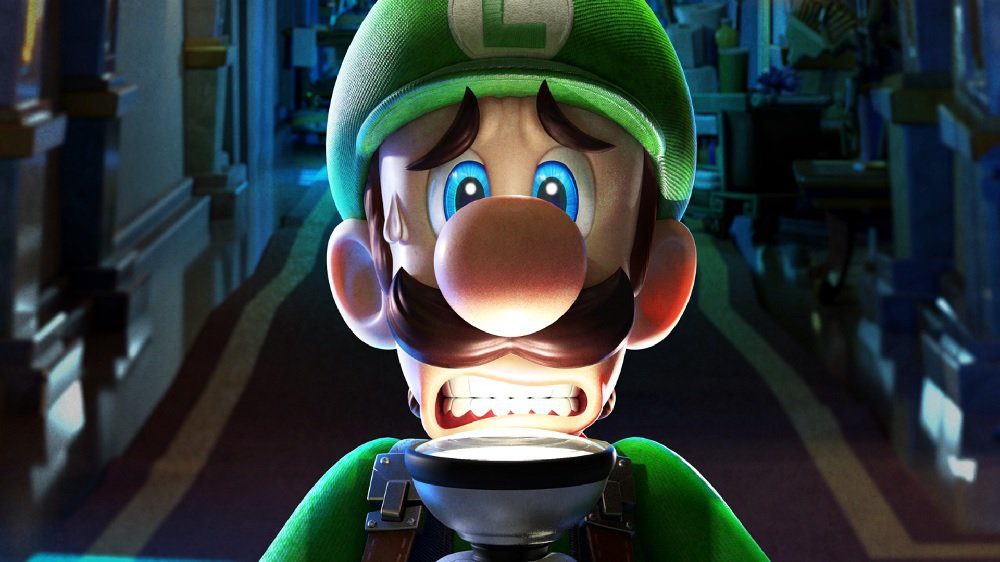 Canadian studio throws all its chips in with Nintendo

Nintendo has announced that it has purchased Next Level Games, acquiring 100% of its outstanding shares in order to transition the Canadian outfit into a full first-party studio.

“NLG’s shares are currently held entirely by its owner-directors and employees,” reads an official document concerning the purchase. “A number of owner-directors recently determined that the time is right for them to sell their shares, and NLG therefore began exploring potential sale transactions. Completion of the Acquisition will serve to secure the availability of NLG development resources for Nintendo, including development expertise, as well as facilitate an anticipated improvement in development speed and quality by enabling closer communication and exchange of staff with the Nintendo development team.”

The purchase is a no-brainer, given that Next Level has been responsible for a slew of popular Nintendo titles including Wii Punch-Out!!, the Super Mario Strikers titles, Metroid Prime: Federation Force for 3DS, and most recently Luigi’s Mansion 3 for Nintendo Switch.

According to the purchase details, the acquisition is expected to close on March 1, 2021.