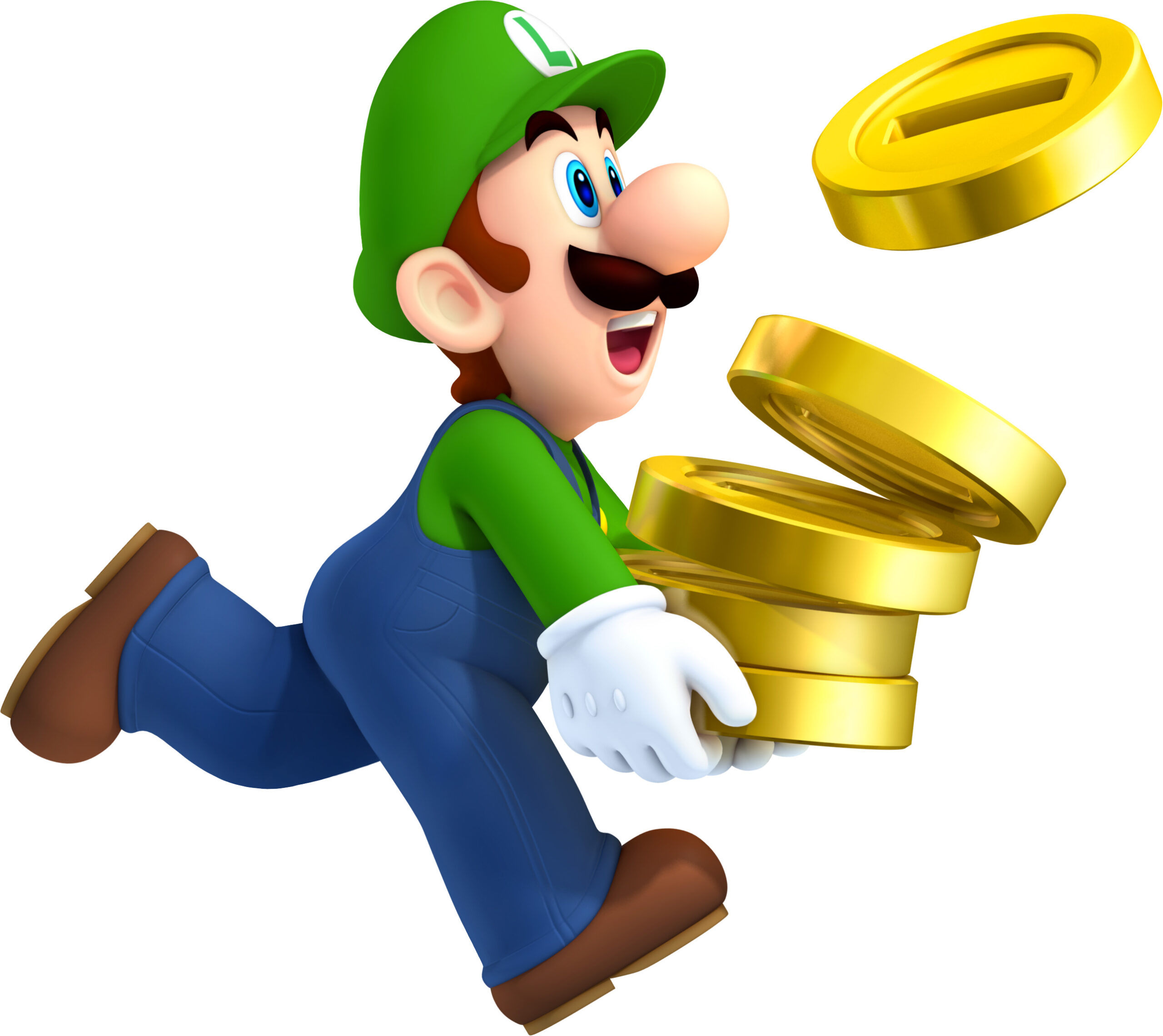 Nintendo announced earlier today that it has made a deal to acquire JESNET (Japan Entertainment Software Sales Network) for the equivalent of $46.5 million.

JESNET is a production and distribution network native to Japan, and it’s likely that Nintendo acquired it to assist in the rollout of its upcoming console, codenamed NX, early next year. Prior to the acquisition, the company was probably best known for making anime figurines.

JESNET has worked with Nintendo of Japan for several years as one of its main distribution partners. In the announcement, Nintendo noted that the acquisition “means that Nintendo will have an integrated system from the development through supply of its products, allowing for rapid decision-making and an improvement in sales service.” JESNET will work with another bad Scrabble hand, AJIOKA Co., Ltd., to distribute Nintendo products throughout Japan. 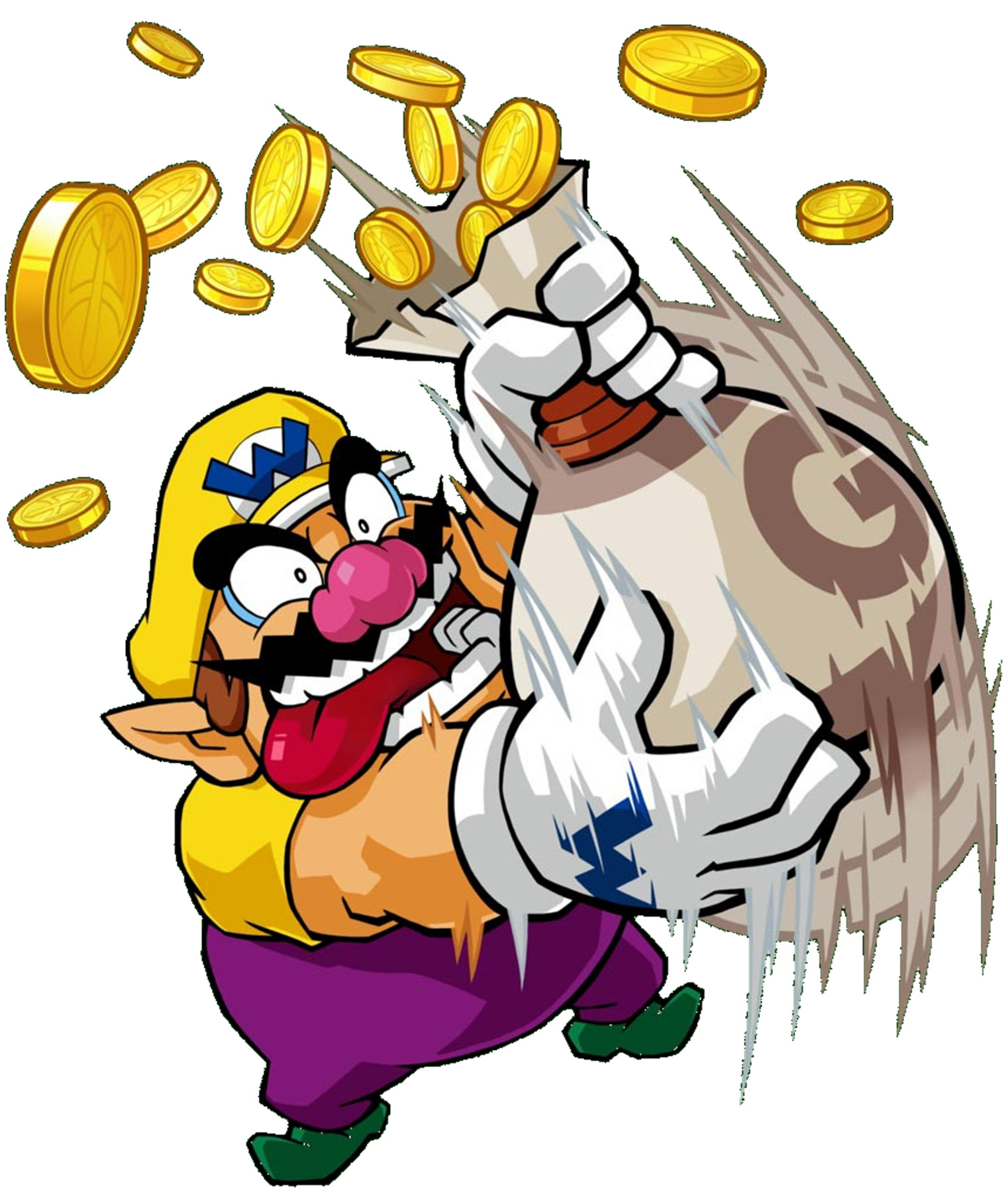 The deal includes a stock swap; Nintendo will purchase 70 percent of JESNET’s shares when its fiscal year begins in April of 2017, and JESNET will continue to hold 100,922 shares of Nintendo stock “to facilitate the smooth business relationship.” Once the sale is final, JESNET will become a full subsidiary of Nintendo.

Nintendo has been moving quite a bit of money around recently, and earlier this week completed selling its majority stake in the Seattle Mariners for $661 Million. It’ll remain a minority shareholder in the baseball club, but we probably won’t be seeing any more Ken Griffey Jr. baseball games anytime soon.

It seems as though this acquisition won’t affect Nintendo outside of Japan, but it does help streamline its distribution network in its home country. The deal will be finalized on April 3 next year, just after the planned release of the NX console in March.

Filed under... #Mergers and Acquisitions#Money#Nintendo NX