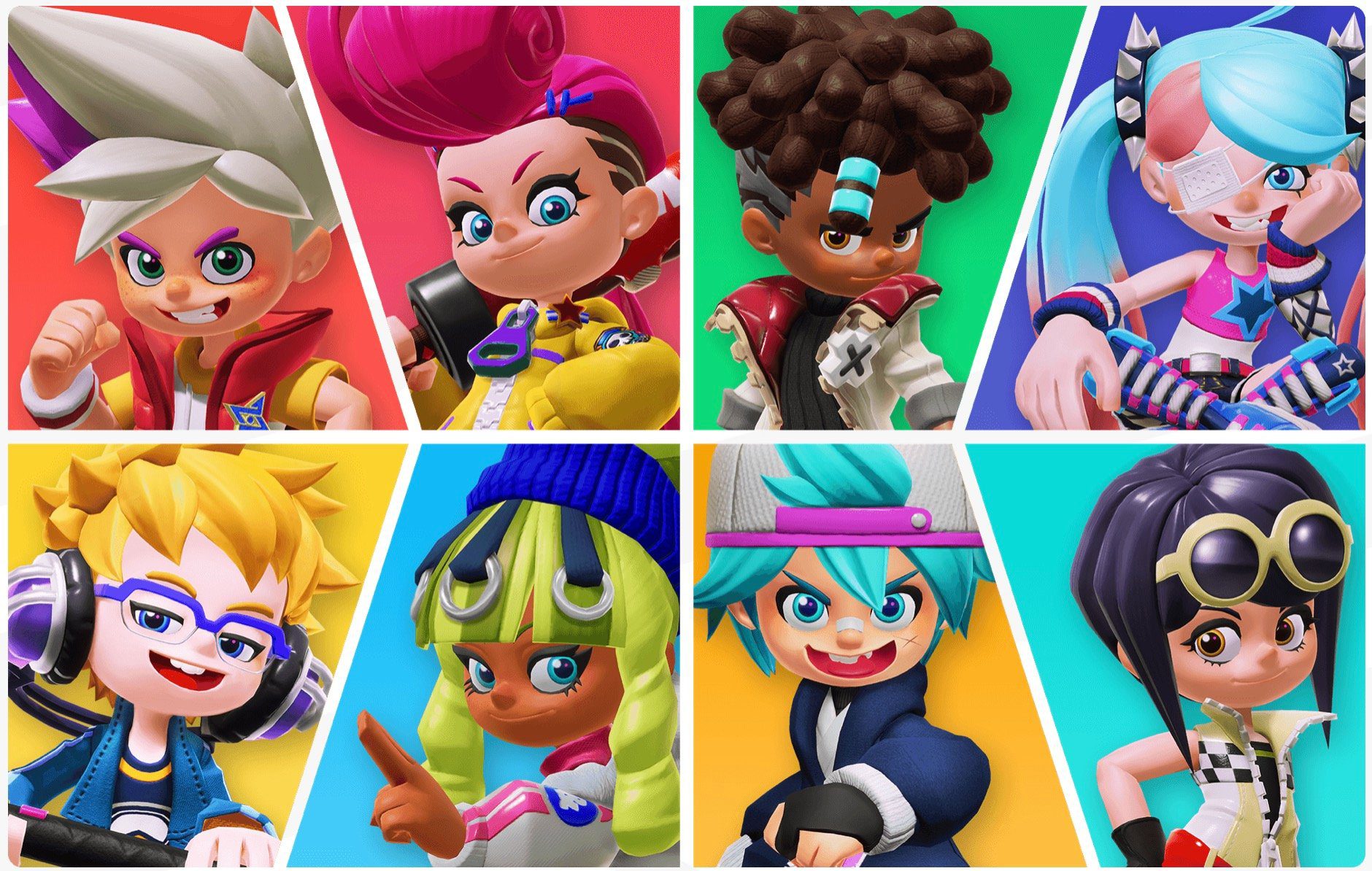 But the wait won’t be too long

The road to release for Ninjala has just got a little bit longer. The free-to-play online multiplayer beat-em-up was set to launch at the end of this month. But, due to COVID-19, that’s no longer happening.

Instead, the official Twitter account for the game announced a new worldwide release date of June 24, 2020. Less than a month’s delay and at least this way it won’t have to compete for attention with the plethora of titles hitting Switch at the end of May.

Hopefully, with another few weeks of development, all the kinks I witnessed in the open beta will be ironed out.