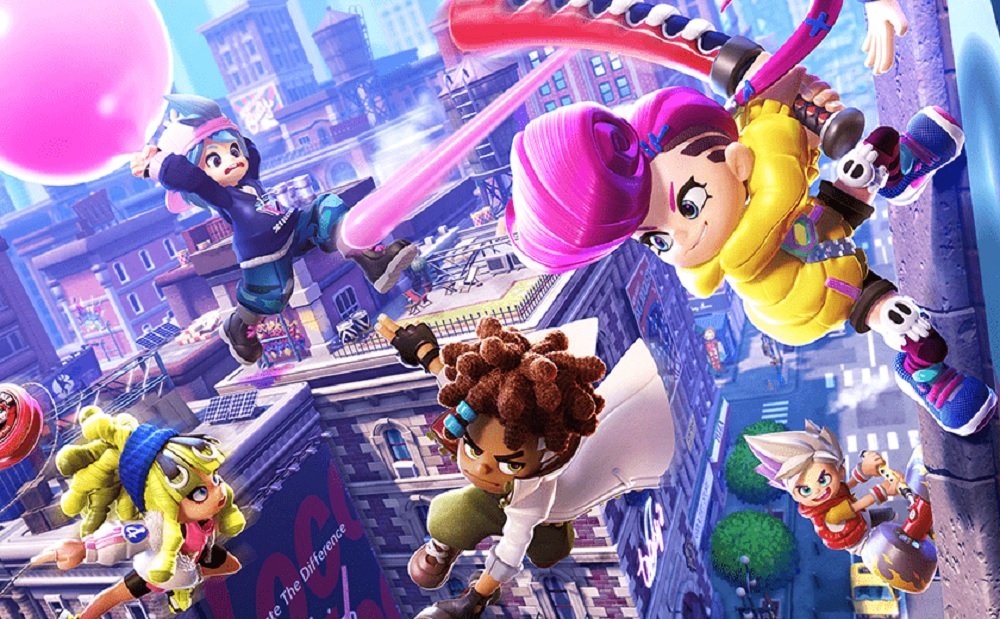 It stops you from smoking and brightens your smile

GungHo Online has announced that players will be given the opportunity to check out the colourful, bubble-blowing action of Ninjala later this month, with the reveal of an open beta set to go live on April 28.

As a free-to-play title, everyone will be welcome to check out Ninjala – both in beta and full game form – at no cost, so it definitely won’t hurt to give its quirky, wall-running action a try. You can check out a timetable for the beta over at the official Ninjala website.

In addition, the developer has released a lengthy 10-minute video in which GungHo President Kazuki Morishita and Ninjala director Motoki Kaneda discuss every aspect of the game’s creation, from control, to mechanics, battle dynamics, and more. You can check the developer diary out below.

Ninjala will launch as a free-to-play title on the Switch eShop May 27.