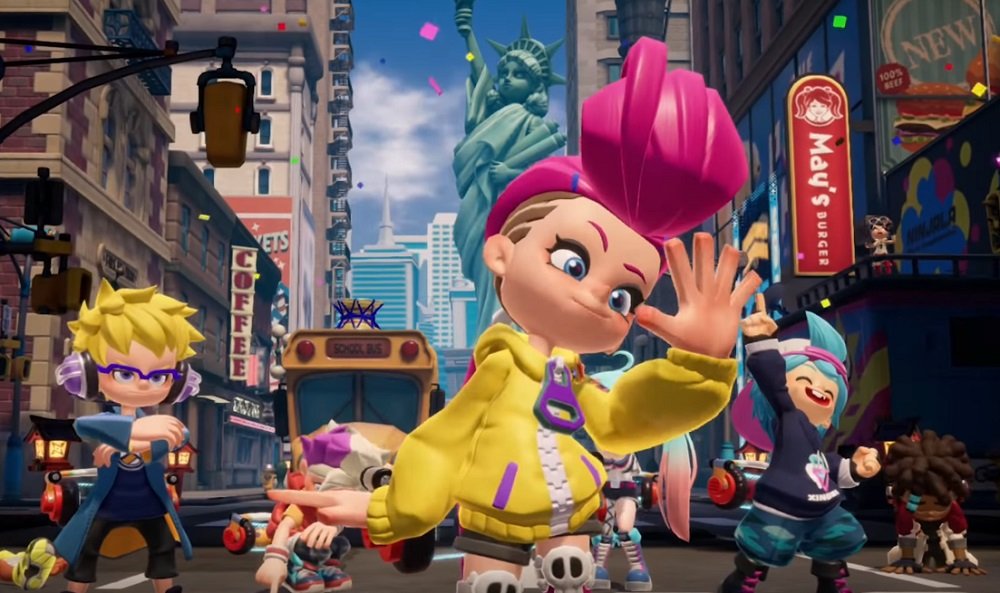 Sorry to burst your bubble

GungHo Online Entertainment has released a lengthy gameplay video for its upcoming multiplayer gum-’em-up Ninjala, which arrives on Nintendo Switch in May. The clip sees eight wacky characters fighting it out in Last Person Standing action.

Ninjala blends over-the-top, dynamic arena fighting action with melee combat and amusing “ninja skills”, such as the ability to disguise oneself as a piece of scenery to enable sneak attacks. Ninjala emphasises verticality in its gameplay, with its roster equipping rooftop-running parkour skills to traverse the landscape. We also get to see some of the fun character designs players will be able to construct with the game’s deep customisation options.

Despite the fact the titles aren’t specifically similar in their gameplay goals, it’s almost impossible not to watch the video above and be immediately reminded of the Splatoon series. Clearly GungHo is hoping that Ninjala will see at least some of the same level of success as Nintendo’s famous Switch shooter.

I think that’s a fair hope, as Ninjala is looking pretty funky. As a free-to-play title, there will be nothing stopping Switch owners from checking it out, at the very least. We’ll see if it finds Splatoon levels of success when it finally launches, May 27, on Nintendo Switch.