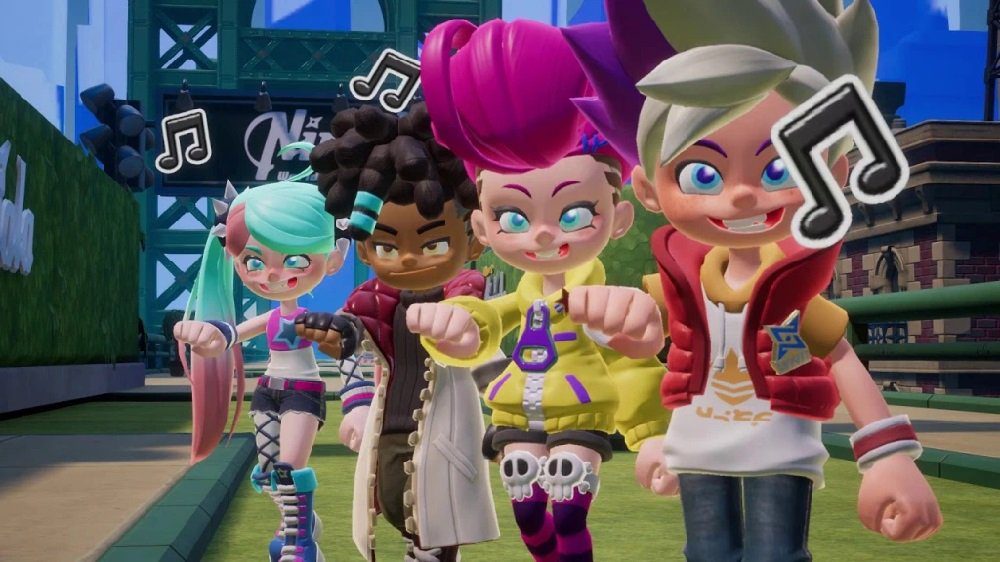 Developer GungHo Online Entertainment has announced that its free-to-play arena-shooter Ninjala has already surpassed a whopping three million downloads since its launch on Nintendo Switch just three weeks ago.

The colourful multiplayer title sees players leap into highly animated battle royales, filled with makeshift weapons, parkour action, and bubblegum-based skills and special abilities. Players can customise their characters via a catalogue of cosmetic items, purchased with the in-game/real-world currency “Jala.” As a celebration for hitting the new milestone, all Ninjala players will have 100 Jala added to their account.

You can check out CJ Andriessen’s review of Ninjala in the video below.