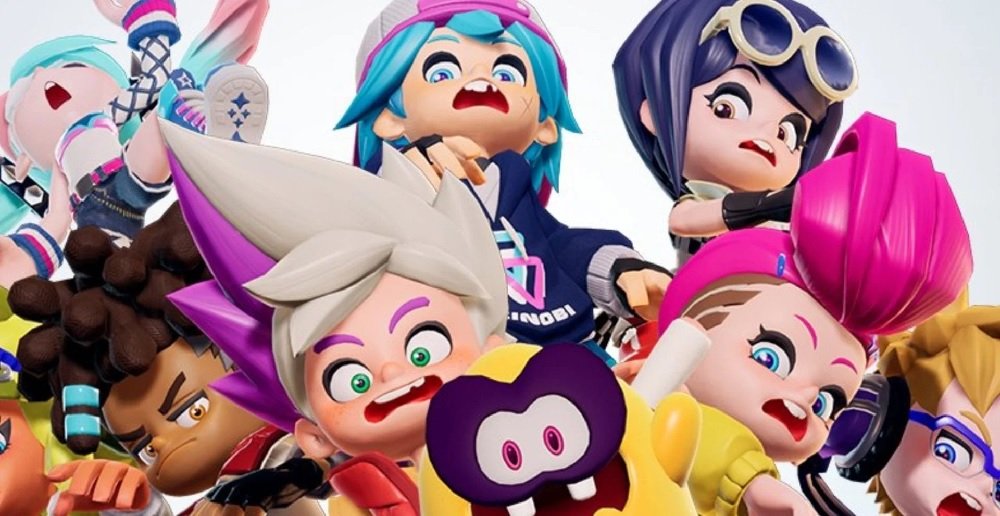 GungHo Online’s incoming multiplayer game Ninjala might be free-to-play, but the studio obviously wants to bring in the dollarydoos somehow. To that end, the publisher has revealed the in-app purchase plans for its wall-running battle royale title.

Ninjala‘s form of Itchy & Scratchy Money is “Jala,” which can be purchased from the Nintendo eShop and then spent on in-game items via the Ninjala store. These include character skins, clothing, emotes, accessories, and other cosmetics. A “Specialty Shop” will feature rarer items, which will circulate in and out of stock on a time-based system.

Also available to purchase is the “Jala Pass.” Essentially the “Battle Pass” concept from shooter titles such as Rainbow Six Siege, players will purchase this pass and then progress through stages and objectives in order to unlock a catalogue of items. I have to admit, the “Battle Pass” concept baffles me. The idea of purchasing “the opportunity” to grind out a load of gear over hours and hours – some of which you may end up losing out on completely – seems a staggeringly pointless endeavour in my eyes. Just gimme the stuff.

Ninjala will also have a gacha system in the form of the Gumball Machine, which will allow players to pull weapons skins in exchange for Jala. Ninjala director Motoki Kaneda has stressed that Ninjala is not “pay-to-win,” as only cosmetic items can be purchased or pulled in-game, stating that player skills will determine success, not how much cash you can spend.