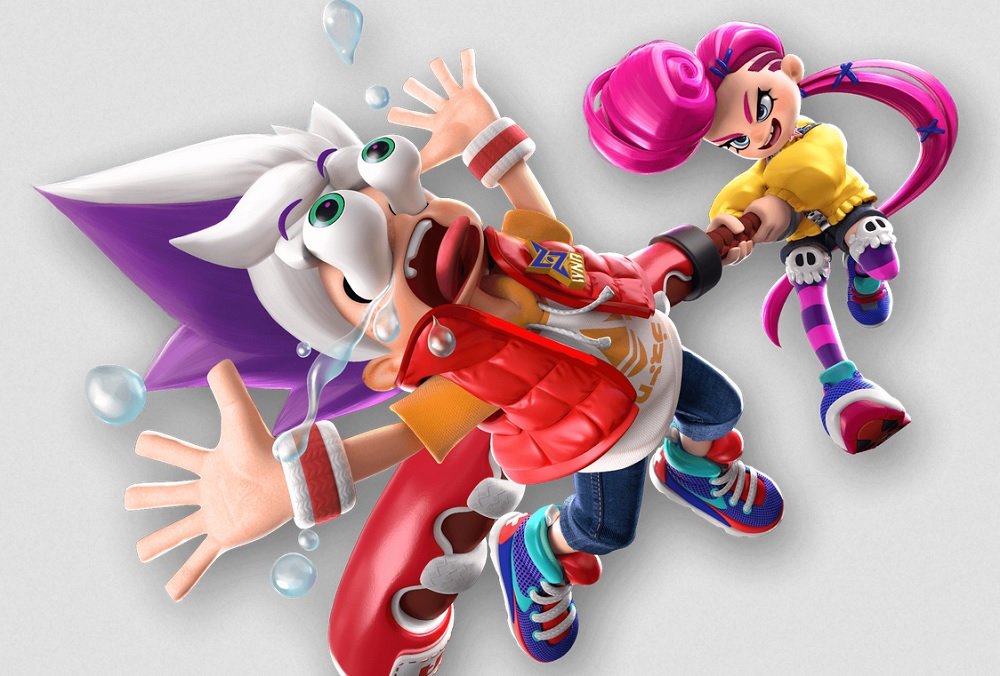 GungHo Online Entertainment has announced that arena battler Ninjala has passed a milestone of four million total downloads since its initial launch on Switch back in June.

The free-to-play multiplayer title sees players battle it out in colourful landscapes, fighting to be the last-person-standing with an array of cute makeshift weapons and bubblegum-themed special attacks. Earlier this week, GungHo revealed its upcoming “Version 2.0” update, addressing multiple issues that have been bothering players. These fixes include improved region connectivity, a much improved UI and lobby system, and a slew of balance changes.

To celebrate the four million download milestone, Ninjala is offering 100 Jala – Ninjala’s in-game currency – to all players who login in the immediate future, so be sure to jump on and buy yourself a nice hat or something. While Ninjala is yet to take the world by storm, it’s clear that GungHo is “all-in” on its new title, intent on supporting the game and its community.