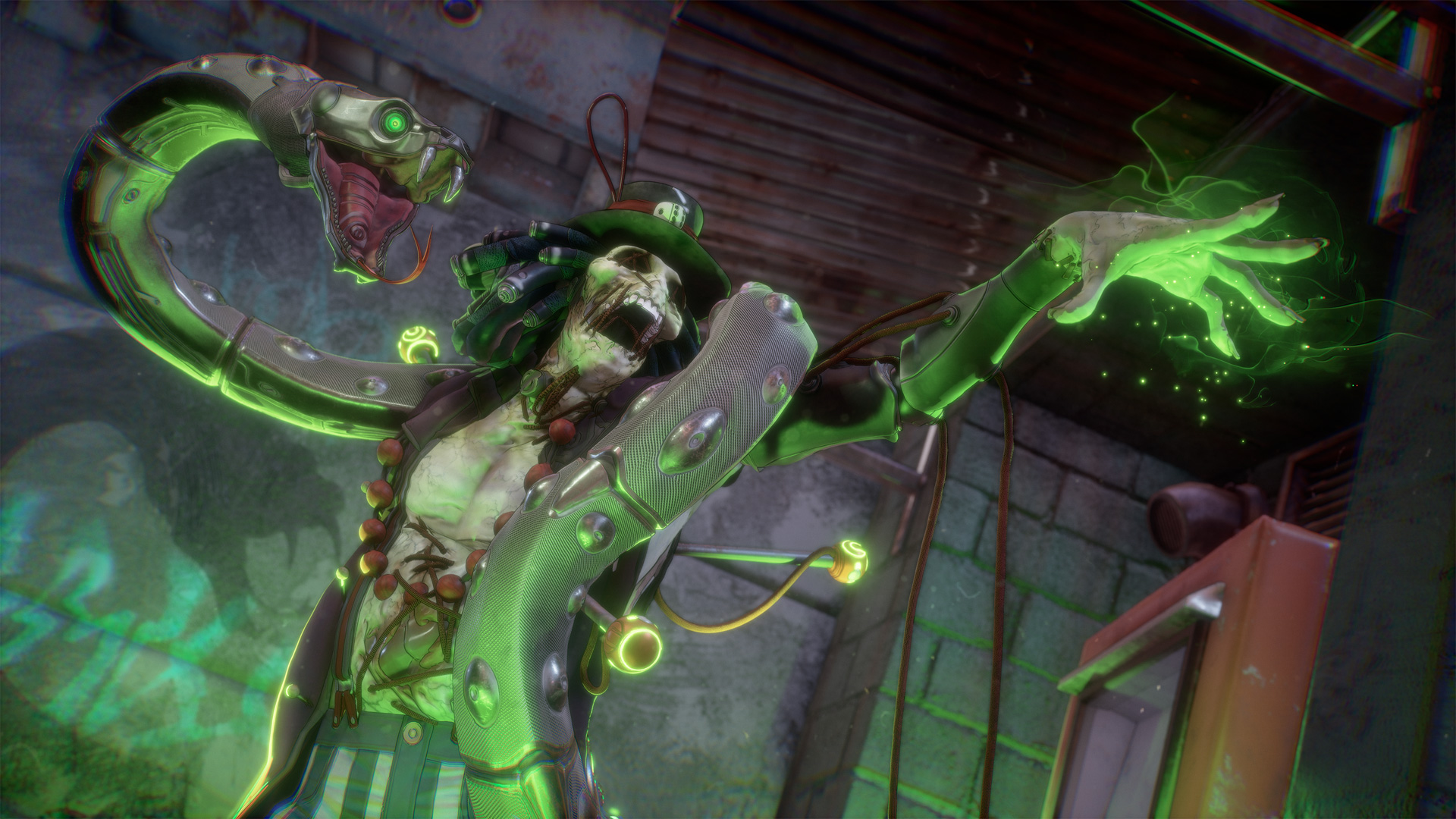 The next game from DmC, Hellblade, and Enslaved studio Ninja Theory is Bleeding Edge, a four-on-four melee-centric action game. The multiplayer project leaked before it could be revealed at Microsoft’s E3 2019 press conference (and the same trailer aired during the event), but now it’s official.

A technical alpha will open up on June 27, and Bleeding Edge is going to launch as a Game Pass title.

While on-stage, Ninja Theory also mentioned that it has “started work on a number of new games” and Bleeding Edge, in particular, is “several years in the making.” The studio might not be known for multiplayer gaming, but the character designs and melee-action hook have me curious, for sure.