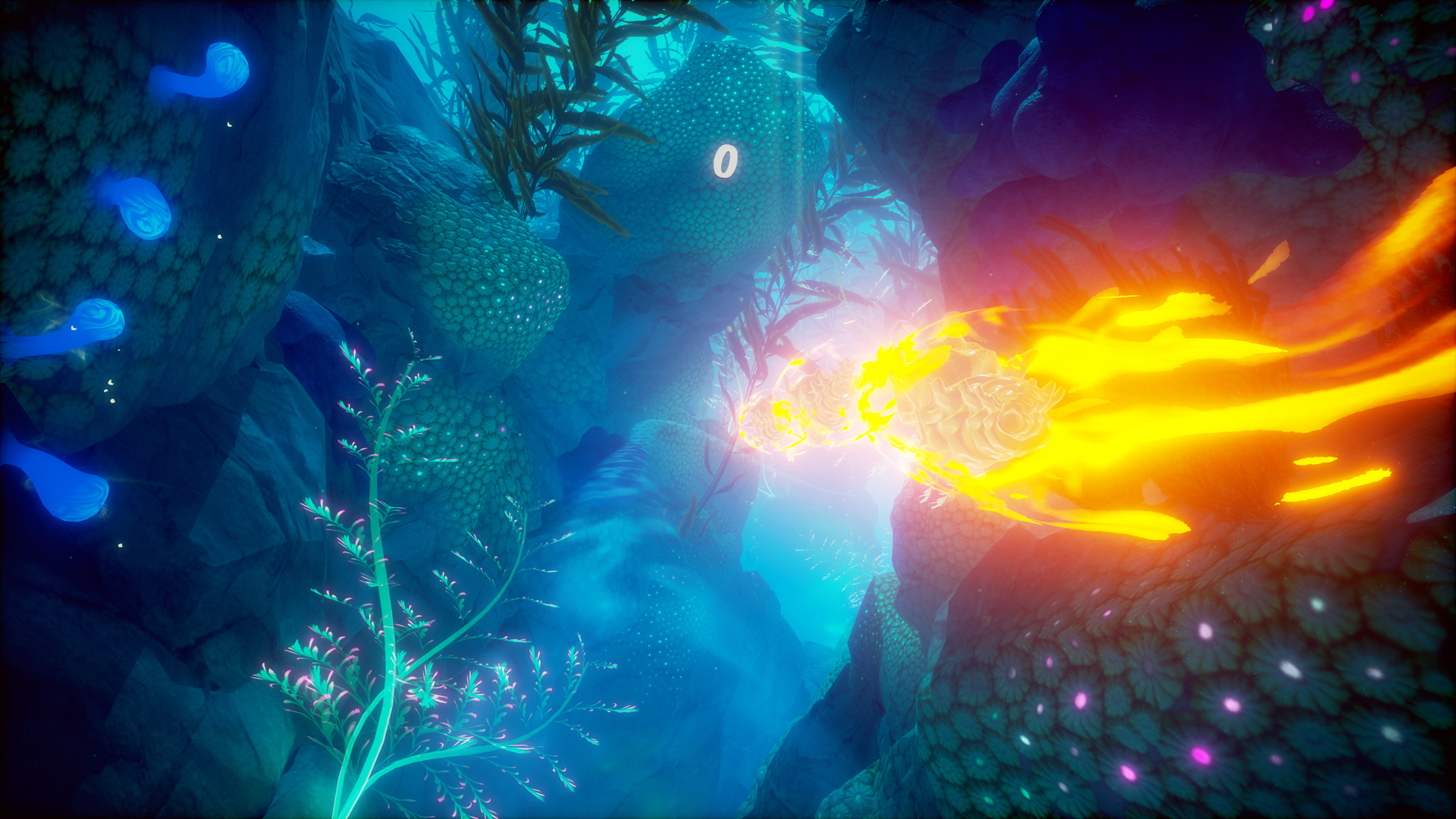 The world could use more rail shooters

I hadn’t heard of Dexed until today, just ahead of its PlayStation VR launch on Tuesday, but knowing that it was made by Ninja Theory (Enslaved, Hellblade) and inspired by Panzer Dragoon has me curious.

It’s a straightforward premise, with players holding an ice blaster in one hand, a fire blaster in the other, and painting targets that are susceptible to one elemental attack but not the other. This trailer gets that point across, so I’ll just add that there’s a standard relaxing “Zen Mode” option as well.

After back-to-back late nights spent with Resident Evil 7, I could use a palate cleanser. The user reviews for the already-released Oculus Rift and HTC Vive versions of Dexed sound decent enough: short, sweet, and well-polished. About what I would expect from a built-for-VR arcade title.

Best of all, this is reasonably priced at $10. There’s simply not enough of that in the VR space.