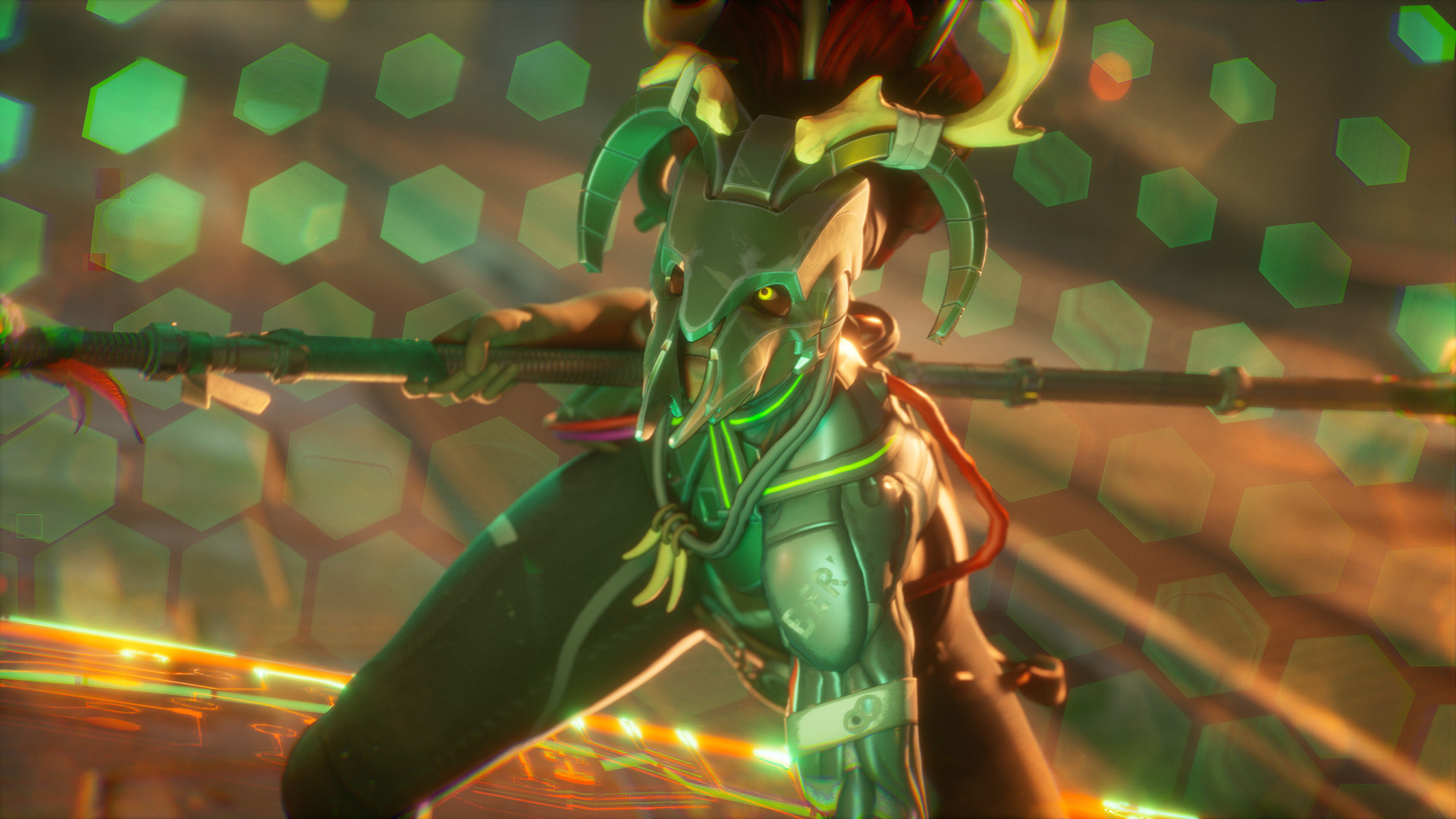 Not to totally knock Bleeding Edge, but I’m glad Ninja Theory has multiple projects in the pipeline and the financial security that comes with being owned by Microsoft. Maybe it’ll reach a big-enough audience with Xbox Game Pass to find moderate success. That feels like a best-case scenario.

At Microsoft’s X019 event today, Ninja Theory brought out a trailer for Bleeding Edge and its release date: March 24, 2020. That’s a rough time for any game to stand out, much less a hopeful new multiplayer IP. Folks who pre-order the Xbox One and PC title can check out a closed beta on February 14, well before Final Fantasy VII Remake and Animal Crossing and Doom Eternal consume us.

Godspeed, Bleeding Edge. I like your outlandish character designs and I wish you the best.