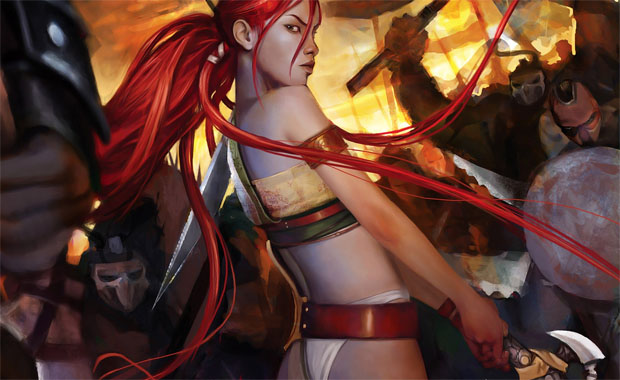 Ninja Theory is best known this generation for Heavenly Sword, a PS3-exclusive game that looked gorgeous, even if it didn’t play quite so brilliantly. As with all PS3 exclusives, it was subject to console war craziness and fanboy rage, and Ninja Theory did not like it. Such a development process was an unfair drain, claims the team.

“When you are exclusive, sometimes the pressure to demonstrate technology can override other aspects of game development,” confesses Ninja Theory co-founder Tameem Antoniades. “Being involved in one side of a format war as if it’s the machines that make great games can also be draining. You get a lot of attention as an exclusive developer which is great, but on the flip side there was a lot of anti-Sony feeling going on which I felt was unfairly being directed at our team.”

Ninja Theory’s next game, Enslaved, is being developed for both PS3 and Xbox 360, and it’s hardly surprising if the team feels this way. Still, I’m sure the fanboys will still find some way to make comparisons and argue and try to derail any legitimate coverage of the game itself. Because that’s what fans of videogames do, apparently.