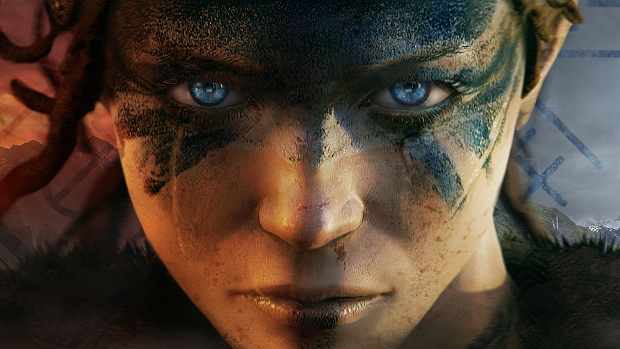 A cool behind the scenes for the upcoming PS4 game

I almost skipped over this Hellblade developer’s diary. Maybe it’s a default reaction to games with “hell” (or “blade?” both?) in the title. Forgot this was from Ninja Theory and that, as an enormous fan of Enslaved, I am excited for this.

We do know that the final product may end up looking different from the reveal trailer. Similar to the stuff shown off on their cancelled game, Razer, this video shows pitch videos from early Ninja Theory products that ended up looking slightly different.

This is a pretty rad look at how the announcement trailer came into being (in just eight weeks!), including convenient music licensing thanks to a friendship with Passarella Death Squad. And Craig brought in a potato sack.