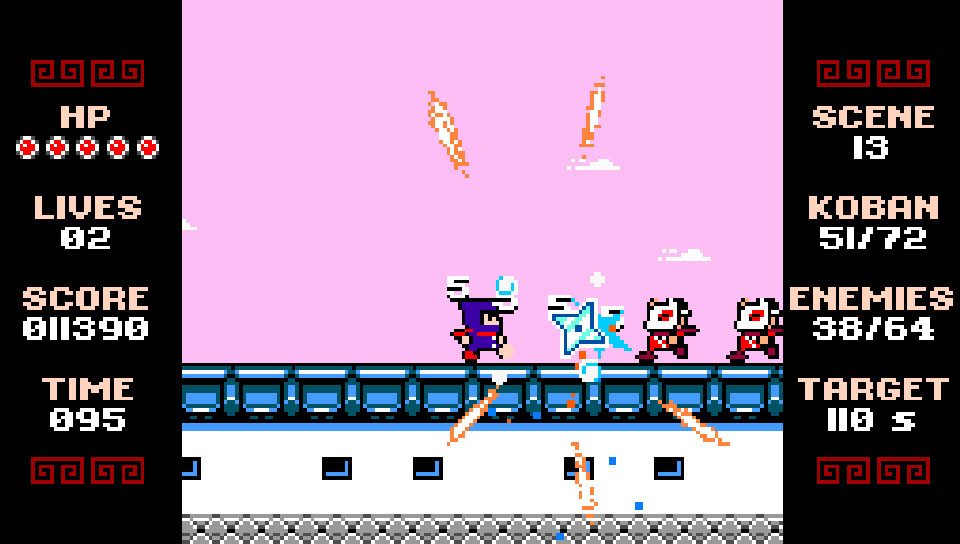 This is an expanded version of a rather good freeware action game from 2010, which, from our prior coverage, it sounds like a number of us have played and enjoyed. While I know I generally liked it at the time, my specific memories have since faded (but the scars still linger).

DX flaunts more modes, multiple endings, and a remixed soundtrack. At $4.99, it seems like a fairly safe bet, but Ben will have a full review for us closer to release.